Home Australia Wallabies to face France in Paris in 2020 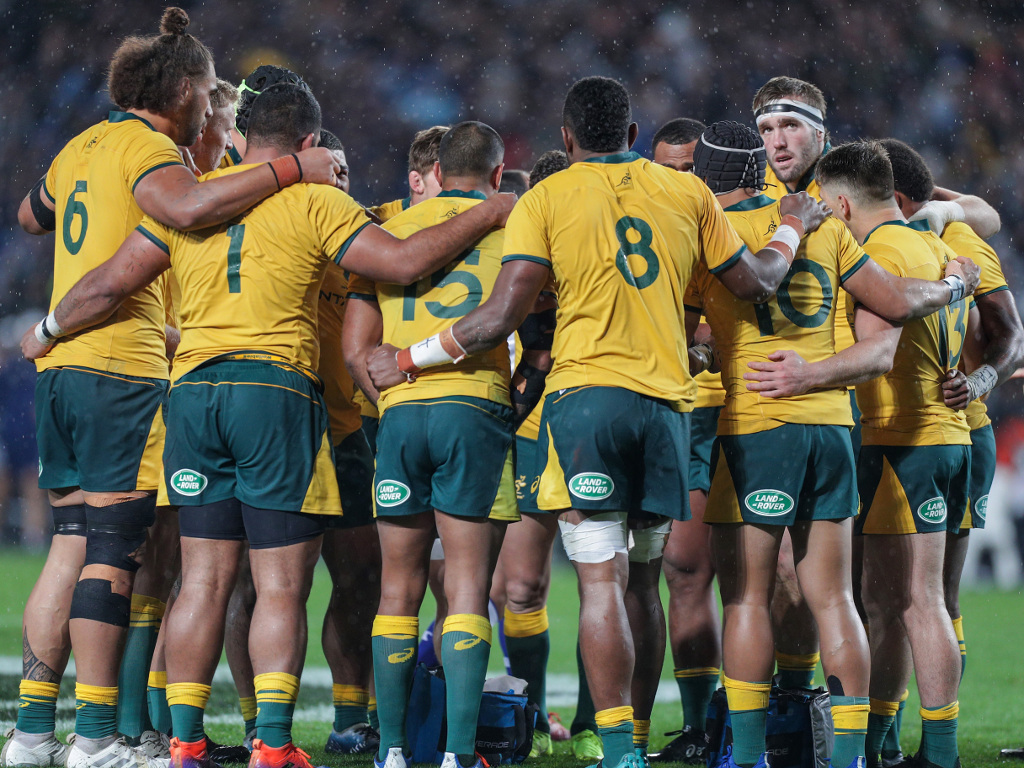 The Wallabies will head to Paris in 2020, for the first time since 2016, where they will play France as part of their end-of-year tour to Europe.

Australia’s clash with Les Bleus will be the second in their 2020 end-of-year tour, on November 14, one of three matches already confirmed for the trip.

The Aussies last played France on a 2016 Grand Slam tour, with the Wallabies eking out a narrow win over the hosts in that clash.

Australia will open their end-of-year tour against Ireland in Dublin before this Paris clash, with a Twickenham Test against England set to take place two weeks later.

No match has been announced for the November 21 weekend but Wales would appear a potential opponent as the only home nation yet to announce their end-of-year schedule.

France will also take on South Africa and Georgia in their end-of-year Tests.

The @Wallabies will take on @FranceRugby for the first time in four years, on their 2020 Spring Tour. #FRAvAUShttps://t.co/ANh7nu9Wke

More to be confirmed