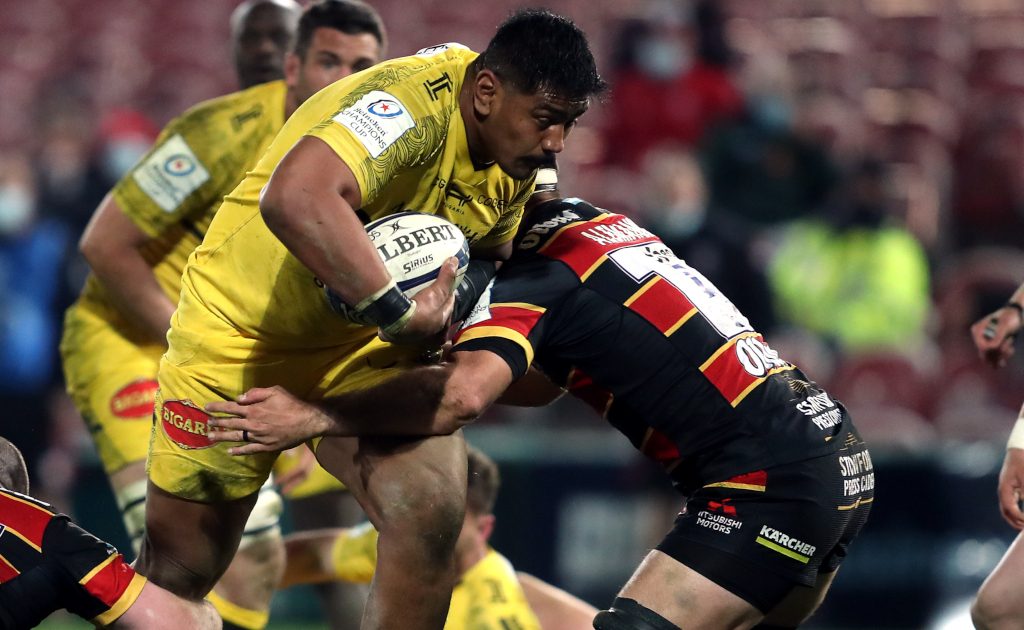 It marks a remarkable return for Skelton, who has established himself as one of the premier locks in the world, last pulling on the Wallabies jersey in 2016.

The La Rochelle second-row is joined by fellow lock Arnold (Toulouse) and hooker Latu (Stade Francais), who will potentially make their first appearance since the 2019 Rugby World Cup.

Japanese-based trio Quade Cooper, Sean McMahon and Samu Kerevi have also been named in the 37-man squad, with Kerevi still racing the clock to overcome an ankle injury.

Perese was originally named in the squad to face France in July but was forced to withdraw after picking up a shoulder injury in the final match of Super Rugby Trans-Tasman.

“Firstly we’re extremely grateful to be able to represent Australia on the world stage in the current environment and that’s something that’s not lost on this group,” Rennie said in a statement.

“We’ve been building as a squad over the past 18 months or so and to get a chance to head to the northern hemisphere and test ourselves against four really strong International sides is a great opportunity to learn more about ourselves.”

A number of younger Wallabies will remain in Australia including Harry Wilson, Noah Lolesio and Fraser McReight with an eye on the future, allowing them to continue their development and complete full pre-seasons with their Super Rugby clubs.

“To have a few experienced players from overseas join us will no doubt help our development as we continue to grow and improve as a team, while those back here in Australia will get a decent offseason to make the necessary shifts in their games to excel at Test level,” added Rennie.