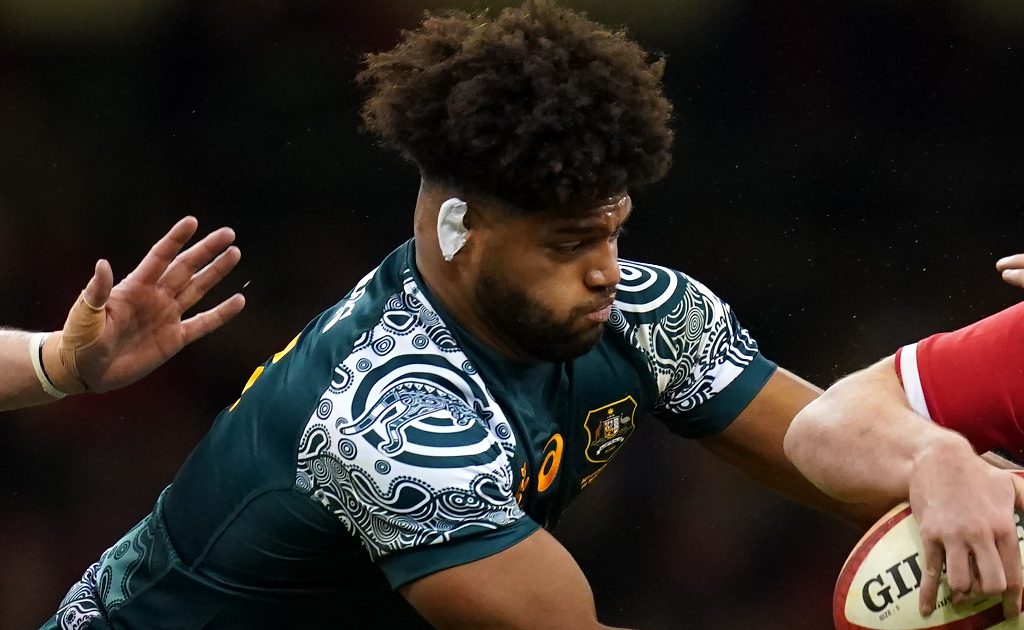 Wallabies number eight Rob Valetini has been banned for three matches after he was red carded in his team’s Autumn Nations Series Test against Wales.

Valetini received his marching orders in the 15th minute of the match – at the Principality Stadium in Cardiff – following a dangerous tackle on Wales second-row Adam Beard.

Beard left the field and played no further part in the match after failing a head injury assessment and he also received 20 stitches in an eyebrow cut.

World Rugby said that Valetini admitted the charge when he appeared before an independent judicial committee via video link.

Valetini will miss three games for the Canberra-based Brumbies in late January and early February.

But the third match of his suspension will not apply if he successfully completes World Rugby’s head contact process coaching intervention.

Rugby Australia chief executive Andy Marinos believes it is “disappointing” for a third consecutive season to be impacted by the Covid-19 pandemic but expects them to find a solution.

Melbourne Rebels chief executive Baden Stephenson hopes there will be a solution to saving the tournament’s Super Round, where Melbourne was set to host three double-headers at AAMI Park in three days.