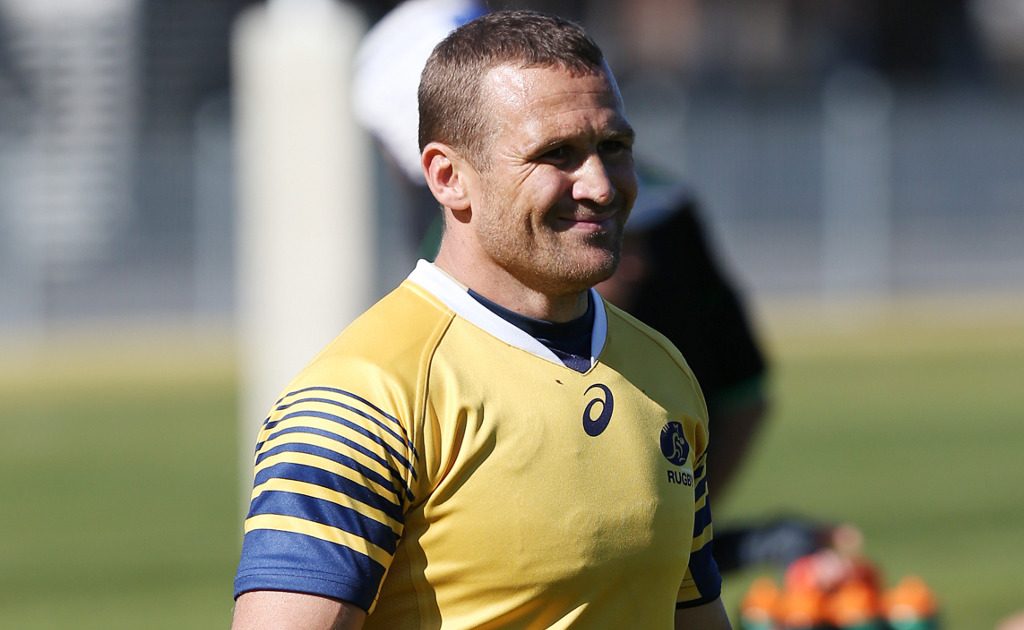 Wallabies legend Matt Giteau is the latest Australian to join the LA Giltinis in Major League Rugby, after the Los Angeles team announced his signing.

The three-time World Cup star and 103 Test icon joins the team following his final season with Suntory Sungoliath in Japan, as well as a campaign in his native Canberra with Gungahlin Eagles.

“I’ve had a lot of opportunities to speak to (head coach) Darren Coleman about the values he holds dear and how important it is to nurture local American and Canadian players and get them into national teams,” said Giteau.

“I still love to play and compete. What will give me just as much satisfaction is helping to create the identity of the Giltinis and developing the potential in some excellent American and international youngsters for the club’s future.

“I feel I know what successful clubs look like…you need strong leaders and you need to establish what you stand for early on and off the field.

“If you stick to those standards it becomes habitual for those who follow in the seasons ahead.

“With good people, you create a family feel at a club and you do more than normal to protect that and not let the club down.

“I’m excited. I know how big sport is in the United States in general and I see Major League Rugby having a real crack to turn the USA into a dominant rugby nation.

“The Giltinis will be out in the LA rugby community to get our fans fully involved.

“Starting a franchise afresh, the history I have with certain players and staff at the Giltinis and the family feel to this adventure were all big things that persuaded me.

Rugby superstar @giteau_rugby is bringing his trophy-winning ways to the @Giltinis.

“And I get to live in one of the coolest cities in the world and experience this with my kids at an age when they’ll remember it.

“To be honest, I felt a bit unfulfilled with the way things ended in Japan and it made me think that just retiring because of ‘age’ was selling myself a bit short.

“Like everyone, I felt that moment this year when sport was taken away (because of the pandemic) so I got excited with the LA offer and realised you are a long time retired.”

The Giltinis will kick off their Major League Rugby campaign on the weekend of March 20.