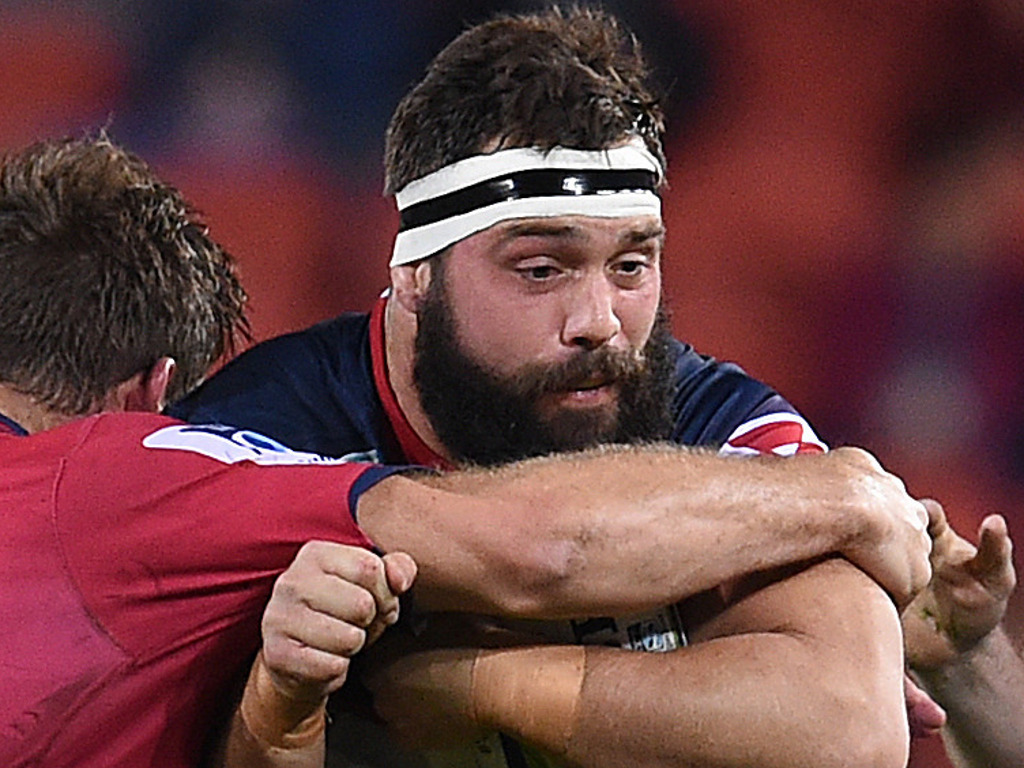 Former Rebels hooker James Hanson has returned to the club, signing a one year deal with the Melbourne-based franchise.

Hanson has 111 Super Rugby caps, including 29 with the Melbourne Rebels.

Capped for the Wallabies

He has also been capped 12 times for the Wallabies.

After a successful stint with Premiership club Gloucester, he has decided to return to Australia and re-join the Melbourne Rebels.

“I always knew I wanted to return to Australia and play rugby, I’m excited to join the Rebels and be back home,” Hanson told the Melbourne Rebels’ official website.

“I loved playing in front of the loyal Rebels fans and can’t wait to return to the Stockade.”

Melbourne Rebels head coach Dave Wessels is excited to have Hanson in his squad.

“We are looking forward to James returning to the club, he brings a wealth of international experience to our front row stocks and is highly regarded by our players and fans alike from his previous time here at the club,” he said.

Hanson will join the Rebels playing squad upon completing his quarantine in Perth. He joins a raft of recent signings for the club, including Argentinian duo Lucio Sordoni and Ignacio Calas.

The Melbourne Rebels kick off their 2021 campaign against the Reds on Friday, February 26 at Suncorp Stadium in Brisbane.