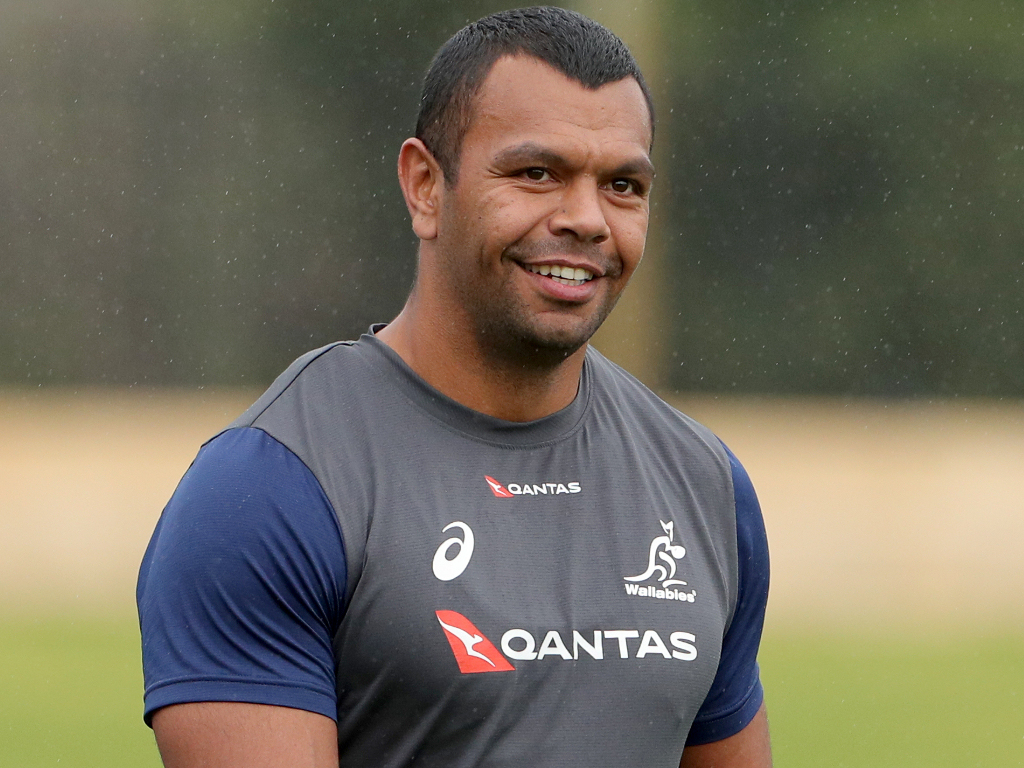 Racing 92 have announced that they have bolstered their squad by securing the services of Wallabies duo Kurtley Beale and Luke Jones.

The Top 14 outfit confirmed the players’ acquisition in a video on their social media channels as part of a wider squad update.

Beale will join the team on a two-year deal starting next season in what will be the utility back’s second northern hemisphere stint after he spent a season with Wasps in 2017.

His departure leaves former Waratahs skipper Michael Hooper as the only survivor from their 2014 Super Rugby championship season.

Jones has spent the past two seasons with the Rebels but he is also no stranger to rugby overseas.

The utility forward spent three years with Bordeaux and his form with the French club impressed plenty in Australia and abroad.

🗣️ “I guess it’s about having creative ideas in and around how we can keep growing the game.” #SuperRugby

Jones ultimately returned to Australia for a tilt at the 2019 Rugby World Cup but just missed out on the final squad.

“We’ve tried to mix youth and experience in positions where we haven’t managed to pull through from our academy,” said Racing’s sporting director Yannick Nyanga.

“We have two premium signings who will bring some experience and their ability.”

Beale, who earlier in the season admitted he was in inconsistent form in Super Rugby, was reportedly on the outer when it came to national selection.

Both players are expected to play out an amended Super Rugby season before departing.

It is hoped that a domestic Super Rugby competition featuring the four Australian Super Rugby franchises, the Western Force and potentially the Sunwolves will kick off on July 4.

The Waratahs returned to training on Tuesday in the first major step towards a competitive return.

As part of Racing’s announcement, coach Laurent Travers also announced that Fiji fly-half Ben Volvavola was leaving the club and moving to Perpignan on a loan deal.