Home Australia Wallabies: Dave Rennie hails Michael Hooper ‘courage’ for speaking up and insists captain will receive ‘as much support as possible’ 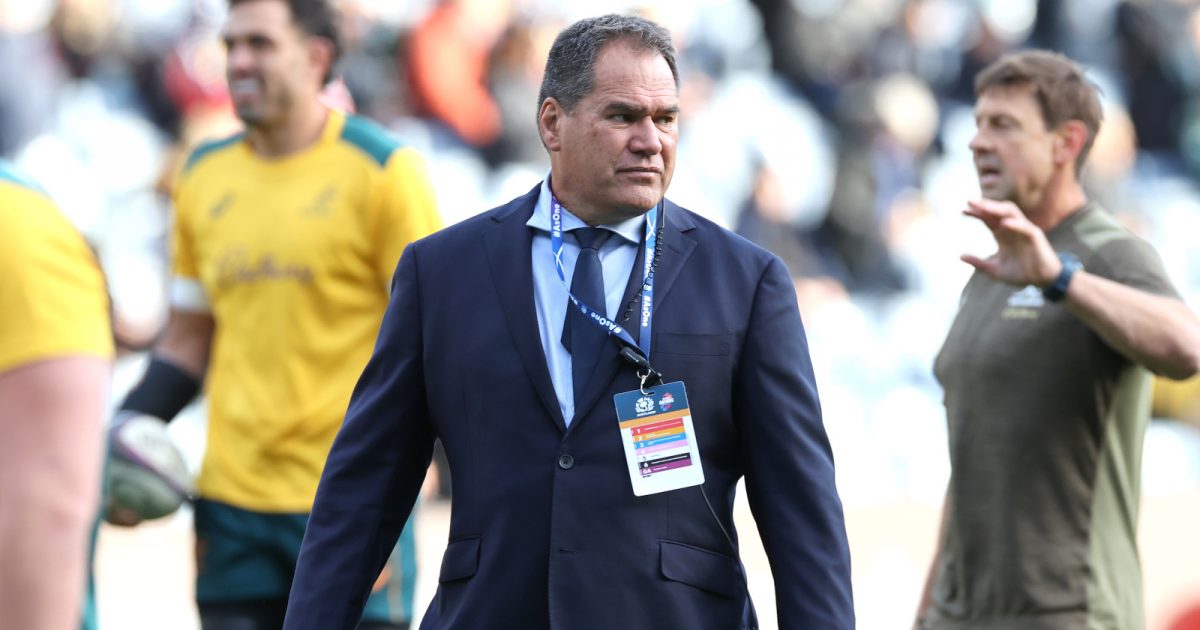 Wallabies head coach Dave Rennie hailed the courage and honesty shown by Michael Hooper as he pulled out of the squad due to personal reasons.

It was confirmed on Friday that the experienced flanker has withdrawn from the side ahead of the clash with Argentina and will travel home to Australia.

Joining Hooper on the flight will be hooker Dave Porecki, who was recently ruled out of the Rugby Championship openers after suffering a head knock.

When asked about the Hooper situation Rennie revealed the backroom team had seen no signs of mindset concerns from Hooper but hailed his honesty.

“Nothing that was evident to us, how he trained and contributed around the team and leadership was excellent and clearly he’s been struggling and masking that well,” he told reporters.

“It came to a head last night and he was brave enough to call Sharon (Flahive, Wallabies team doctor) and have a chat with her and then involved (team manager) Chris Webb and myself to get an understanding of where he is at…obviously he’s felt he can suppress things over the past handful of weeks so we certainly weren’t aware of things.

“He’s such a professional, he was able to get on and do his job. He addressed the team today which took enormous courage to let them know he’s not ok and felt it was best for himself and the team that he heads home.

“It was an easy decision to let him go home and he’ll get plenty of support around him.”

Rennie revealed there wouldn’t be a replacement flying in for Hooper and also refused to put a timeframe on when the international legend would be back.

On Hooper’s bravery to speak out, Rennie continued that he felt it showed “a lot of courage” to talk to the Wallabies squad and insists he will receive support.

“It’s not uncommon in life isn’t it? It’s a cross-section of society. Often men will say bugger all and suffer in silence,” the coach said.

“It took a lot of courage to address the group so a huge amount of respect from everyone and respect that we want to get him home and give him as much support as possible.”

Rugby Australia CEO Andy Marinos added: “As an organisation, we want to make sure all of our athletes we can put the right structures and support networks behind them and I just want to compliment and shout out Michael because it’s been an incredibly brave path and decision he’s taken today.

“I think he plays the game wearing his heart on his sleeve and emptying his tank and I think he really showed a sign of bravery on his side to come forward and let us know how he was feeling.

“We certainly will be continuing the support him.”