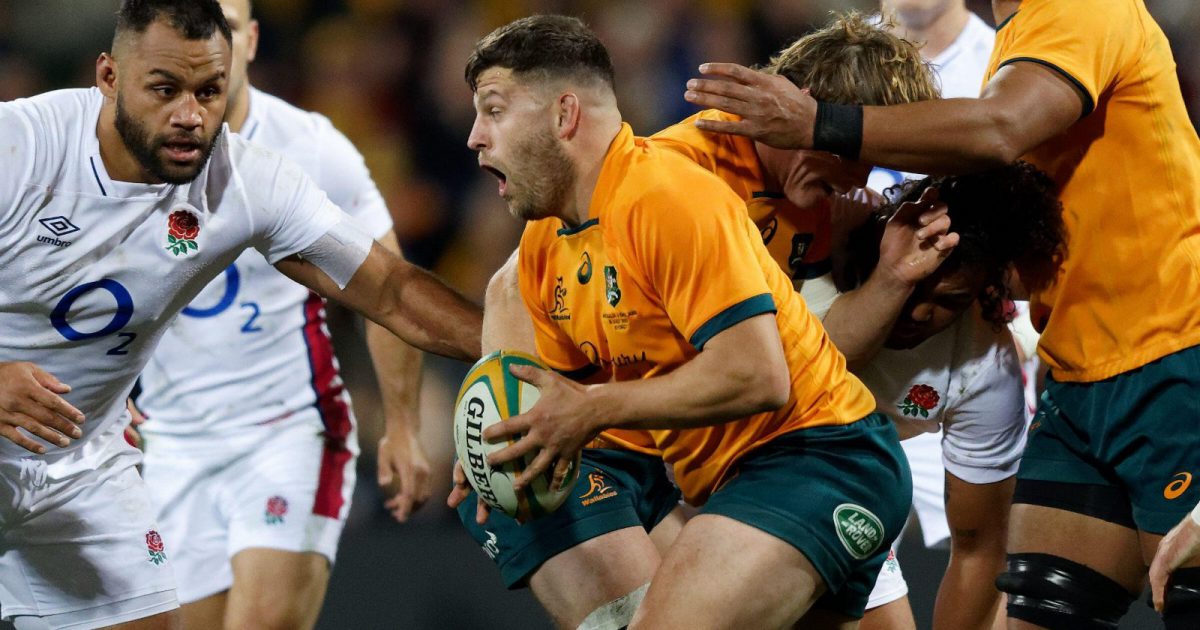 Australia’s injury woes continued on the eve of their Rugby Championship opener against Argentina in Mendoza on Saturday after Dave Porecki was ruled out after suffering a head knock at training.

Brumbies hooker Billy Pollard will fly out from Australia to Argentina to join the Wallabies squad and the team’s officials revealed that Porecki will be reassessed ahead of their second Test against Los Pumas in San Juan on August 13.

Porecki’s withdrawal is a major setback for the two-time world champions as he was one of only three forwards – along with captain Michael Hooper and Rob Valetini – who started all three Tests for the Wallabies in last month’s series defeat against England.

The 29-year-old Waratahs hooker is the latest player to be added to a growing Wallabies injury list. Earlier this week, it was confirmed that star centre Samu Kerevi (knee) will be ruled out for the rest of the season while Tom Banks (arm), Izack Rodda (foot), Izaia Perese (patella) and Cadeyrn Neville (knee) are also on the sidelines with serious injuries.

Meanwhile, Andrew Kellaway (hamstring) is pushing for a return for the Wallabies’ Rugby Championship games against the Springboks in Australia while Angus Bell (toe) and Scott Sio (shoulder) are also ruled out with injuries.

Pollard’s call-up to the Wallabies squad is richly deserved as he has been one of the Brumbies’ breakout stars in 2022 and made his senior debut in Super Rugby Pacific.

Despite the presence of Wallaby hookers Folau Fainga’a and Lachlan Lonergan, the 20-year-old played six further games for the Brumbies during the regular season.

His impressive form was rewarded with selection in Australia A’s Pacific Nations Cup squad where he was preferred over Feleti Kaitu’u and Matt Faessler to start their matches against Samoa and Tonga.