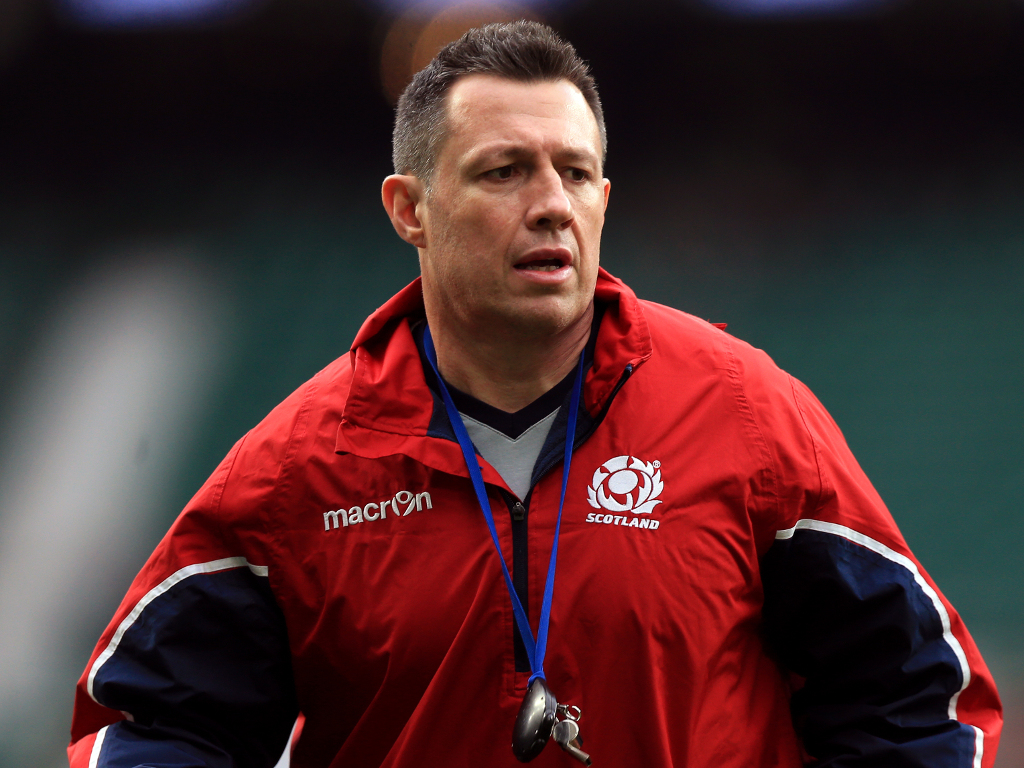 Rugby Australia has added another member to its Wallabies coaching team after announcing the appointment of Matt Taylor as defence coach.

Taylor inks a four-year contract and will return home after an eight-year stay in Scotland, where he served as defence coach for both the national team and PRO14 outfit, Glasgow Warriors, until recently giving up the latter to become a full-time assistant to Gregor Townsend.

A Queensland junior representative player, the 47-year-old cut his teeth in coaching with The Southport School on the Gold Coast before linking with the Reds as defence coach and helping the team to an historic maiden Super Rugby title in 2011. Four years later, he was back on the winner’s podium again, this time as a PRO12 champion with the Warriors.

Taylor, who also played in representative teams in Scotland through his Scottish-born parents, will link up once again with Rugby Australia director of rugby, Scott Johnson, who held the same position at Scotland during Taylor’s time with the national team.

As a player, Taylor had stints with Aberdeen, Edinburgh, and Exeter Chiefs, as well as playing representative matches for Scotland A and the Australian Barbarians.

“Matt is someone who I have had a lot do with, and someone I regard very highly as a coach,” said Johnson.

“He’s a quality coach who has the experience, skillset, and personality that we believe will fit really well in the coaching team we have assembled.

“It is great for Australian Rugby to be able to bring back someone of Matt’s calibre. As I said at the start of this process, we wanted a strong Australian flavour and we’d do everything in our power to make sure we get what we think is a quality coaching group for the Wallabies.”

Incoming Wallabies defence coach Taylor said: “It’s a tremendous honour for me to represent the Wallabies in a coaching capacity. I have supported the Wallabies since childhood, so to be part of this group moving towards the Rugby World Cup in France in 2023 is an exciting prospect.

“After eight years of coaching in Europe I feel I have learnt a great deal, and I am looking forward to returning to Australia to help develop the exciting talent coming through the Australian ranks.

“The great Australian teams of the past have delivered a distinct style of play – they have been tough, competitive, and smart on both sides of the ball. I’m motivated to play my part in building a strong defensive team moving forward.”

Taylor said he was looking forward to linking with Dave Rennie and attack coach Scott Wisemantel at the Wallabies.

“Dave Rennie is a person and coach I have known and respected for more than a decade, so working alongside Dave, Scott Wisemantel and the rest of the Wallabies coaches and staff will be very rewarding,” he said.

“I am keen to visit the Australian Super Rugby teams and coaches over the next month or so and see how they are preparing and developing their players for the 2020 season. It’s important we have a strong connection with our Super Rugby teams.”