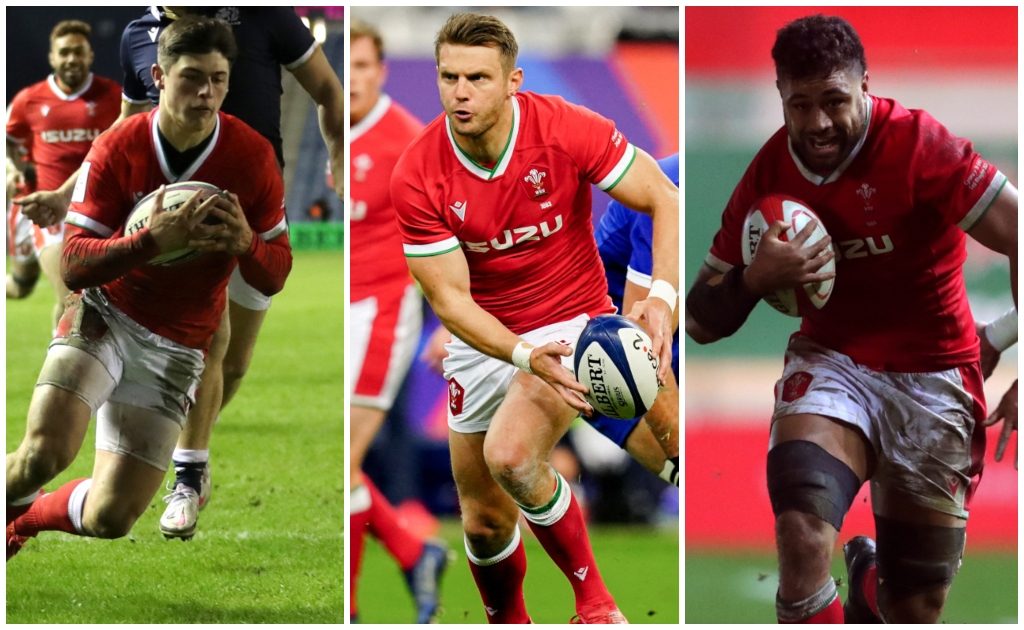 Wales will potentially take on the three-time world champions New Zealand without a number of their frontline players on October 30.

With the Test falling outside the international window, WalesOnline reports that they will likely be shorn of their English-based individuals.

Then there is the concern over flanker Josh Navidi, who came off during Cardiff’s game with the Bulls on Saturday due to a shoulder injury.

Although Pivac has done well to build some depth to the squad, they could be badly hit in the back-row as James Botham, Josh Macleod and James Davies won’t be fit for the All Blacks clash.

There is some better news, however, with the return of Wyn Jones, Ken Owens, Adam Beard and captain Alun Wyn Jones, who all featured for their respective regions in the United Rugby Championship at the weekend, but a huge task has become even bigger for the Welsh.