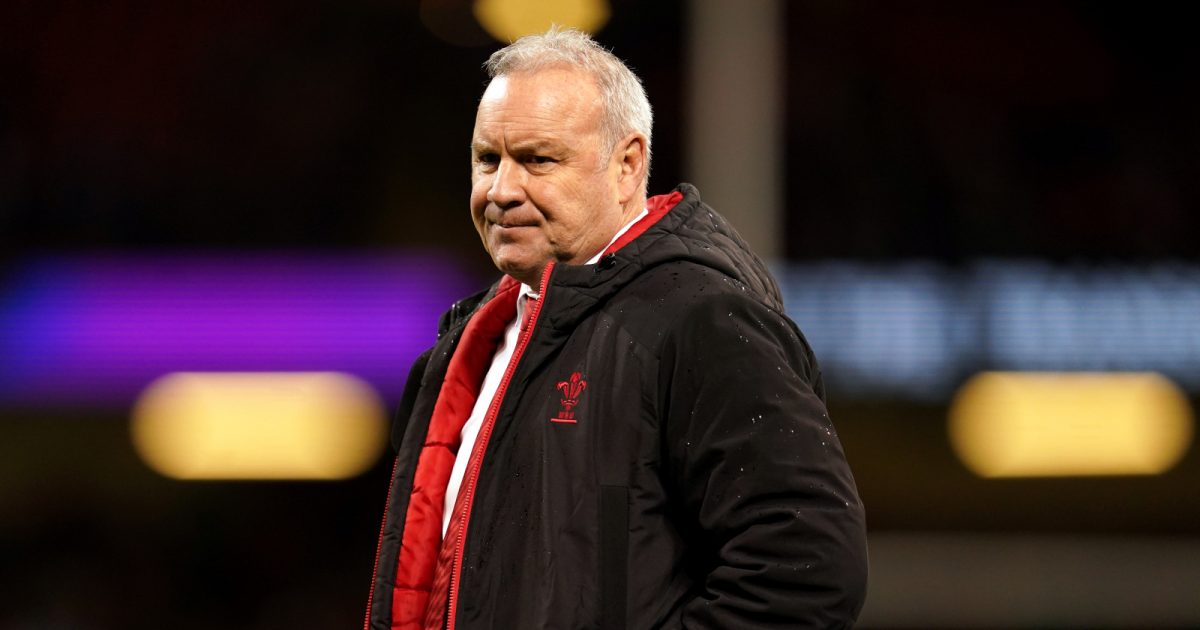 Wales coach Wayne Pivac admits his team are about to face the “ultimate challenge” when they take on South Africa at altitude next month.

Following a disappointing Six Nations campaign, the Welsh are looking down the barrel of a daunting three-Test series against the Boks in July.

The matches will take place in Pretoria, Bloemfontein and Cape Town – the former two being at altitude – and many expect a hugely difficult tour.

“From our point of view, it is a huge challenge. We are playing the world champions in their own back yard at altitude in the first two Tests in front of their own fans for the first time since they won the World Cup (in 2019).

“In international rugby, if you write anyone off you do it at your peril.

“It is a Wales team that turns up on the day that South Africa will have to deal with, and we hope that will be a very good one.

“We are certainly going there with things we want to achieve on the tour. I think we will be a step up from where we were in our last match.”

Tuesday saw Pivac add the uncapped Scarlets prop Harri O’Connor to his squad, which has increased his numbers to 34 players flying out to South Africa.

The head coach also gave an update on captain and fly-half Dan Biggar, who suffered a back injury in Northampton’s Premiership loss to Leicester.

“Dan has had a good break and his medical team has done a good job with him,” he said. “The reports to us have been virtually daily from Dan himself.

“He is in good spirits and he will be fine to go. We are very pleased with where the squad is at.”

On bringing in O’Connor, Pivac added: “(Prop) Tomas Francis has just picked up a niggle in his back, so it has been a bit of a problem for him on and off in the season.

“We are just treating that with care – we expect him to be fully fit for the first Test – so it is just a precautionary measure, really, to make sure we have the numbers in training and we can prepare as we need to.”