Home Wales Wales: Uilisi Halaholo one of six released in quest to prove fitness ahead of Six Nations clash with England 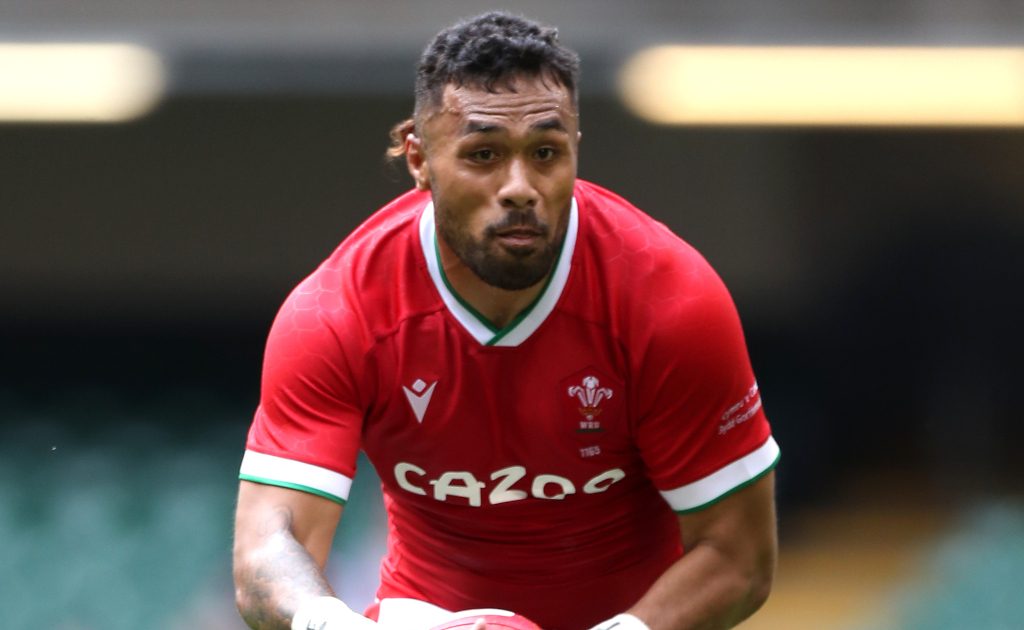 Wales have released six players, including Uilisi Halaholo, as they look to get minutes under their belt ahead of the Six Nations game with England.

Preparations for next weekend’s clash at Twickenham are well underway for both sides, with Wales keen to give players game time for their regions this week.

The Cardiff centre has been struggling with a hamstring problem and he was not involved in Wales’ opening two Six Nations games against Ireland and Scotland.

But the powerful midfield back is among six players released from the Wales squad by coach Wayne Pivac for the upcoming United Rugby Championship games.

Elsewhere, Ospreys’ Gareth Anscombe can feature against Leinster on Saturday, when Scarlets scrum-half Kieran Hardy will be available to face Connacht and Ulster hooker Bradley Roberts could play against the Dragons at Rodney Parade on Sunday.

They will rejoin the Wales squad after their regions’ matches.

Meanwhile, Wales centre Nick Tompkins does not want to get caught up in the pre-match hype ahead of their encounter against England at Twickenham.

Tompkins, who plies his trade with Saracens, will face up against several of his club-mates including Jamie George, Maro Itoje and Max Malins.

Despite the history of the fixture and playing against his team-mates, Tompkins is looking to keep his head in the game.

“I know how personal it is in terms of the history of the rivalry and stuff, and I love that,” he said.

“For me, I work better when I am level-headed. I don’t want to get too involved in that emotional side because I feel sometimes it can waste energy.”