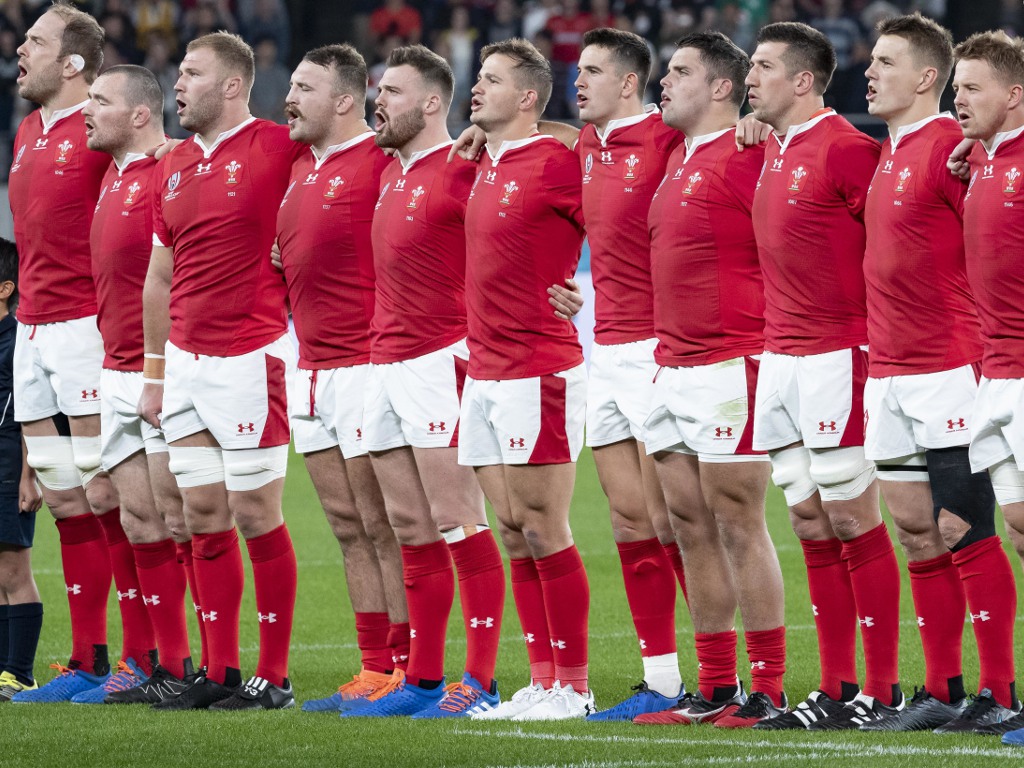 The Welsh Rugby Union have announced that Wales will be heading to Japan to face the Brave Blossoms at the end of June, ahead of their two-Test tour of New Zealand.

Wales spent eight weeks in Japan during the recent 2019 Rugby World Cup, where they reached the last-four, and will return to face the hosts of last year’s tournament in a one-off Test match on Saturday June 27 (location and kick off time to be confirmed).

They will then head to New Zealand to take on the All Blacks in Auckland (July 4) and Wellington (July 11) respectively.

“It will be pretty special taking this Wales squad to both Japan and New Zealand,” said Wales head coach Wayne Pivac.

“Going back to Japan for Wales will be a really big fixture on the back of a really successful RWC for Japan as hosts both on and off the field.

“The squad and WRU made a huge impression on the country in the lead up to and during the RWC and attracted a lot of local support so it will be great to take the squad back to Japan for the first summer test.

“We will then to familiar ground for me in terms of New Zealand, and especially Auckland, with two fixtures against the All Blacks.

“The summer tests will be an important period for us as a squad, marking the end of the 2019/20 season and a great opportunity to take on both Japan and New Zealand.”

As part of their engagement and legacy programme, the Welsh Rugby Union worked in partnership with a number of cities and regions in Japan in the lead up to and during the 2019 RWC.

Thousands of citizens engaged and took part in Welsh Rugby Union rugby development programmes and a capacity 15,000 supporters attend an open training session in Kitakyushu and as part of the 2020 Summer tour the WRU will continue their engagement programme in the country.