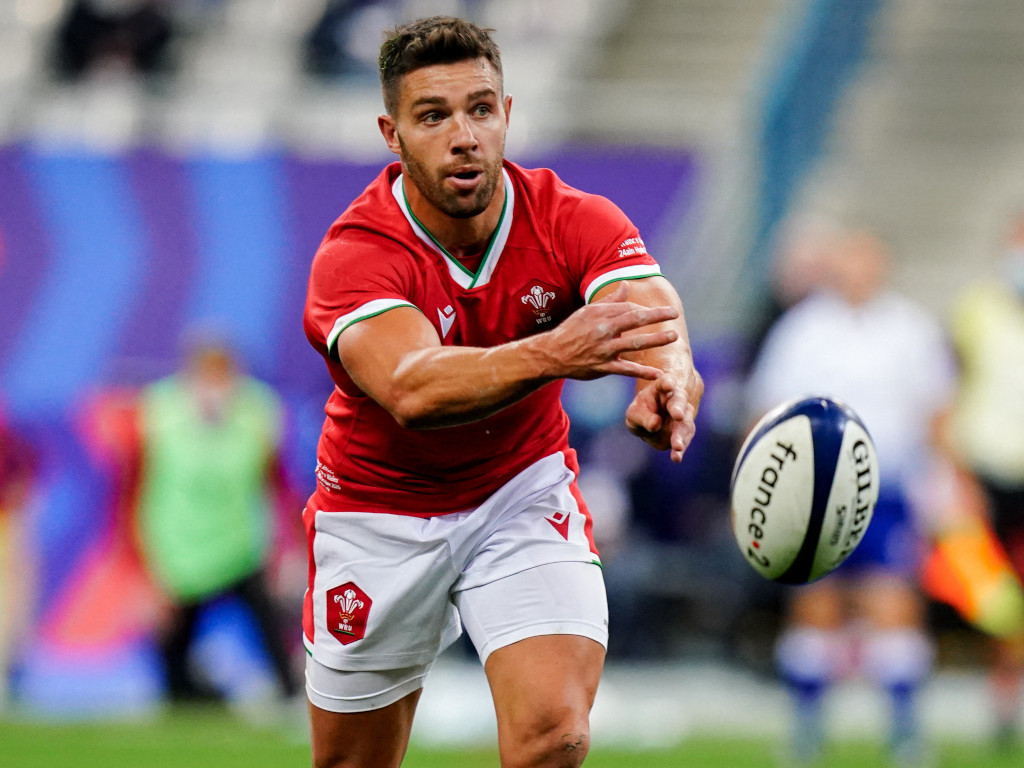 Wales face an anxious wait over the fitness of scrum-half Rhys Webb ahead of their Six Nations home game against Scotland on Saturday.

Webb suffered a bang to the knee during Wales’ 38-21 defeat against France in Paris last weekend.

Cardiff Blues scrum-half Lloyd Williams, who won the last of his 28 caps four years ago, has been called up to the Wales squad as cover.

If Webb is ruled out of the Scotland encounter, then Scarlets number nine Gareth Davies would be in pole position to start, while Wales also have uncapped Kieran Hardy among their ranks.

Wales assistant coach Stephen Jones said: “Hopefully it’s not too serious, is the answer to Rhys. We are assessing him on a daily basis.

“We know Lloyd is an experienced scrum-half with a very good, balanced game. He’s a very smart rugby player, so we know he can pick up our game-plan very quickly.

“He (Webb) has had his bump to the knee, and we will be guided by the medical guys on this. It’s a waiting game, but we will find out from them.”

While Wales continue to monitor Webb, his fellow back Liam Williams could be in the selection mix.

Williams, who suffered an injury during the World Cup last year and has had extremely limited game-time since then, featured for the Scarlets in their PRO14 victory over Benetton last Friday.

Jones added: “With Liam, we all know what a talented player he is.

“It was very important he got some game-time. Obviously, we would have liked him to have had more ball in hand in that game against Benetton, but he came through the game unscathed.

“He has had a good couple of weeks with us as well in training, so that has been a positive for us.”