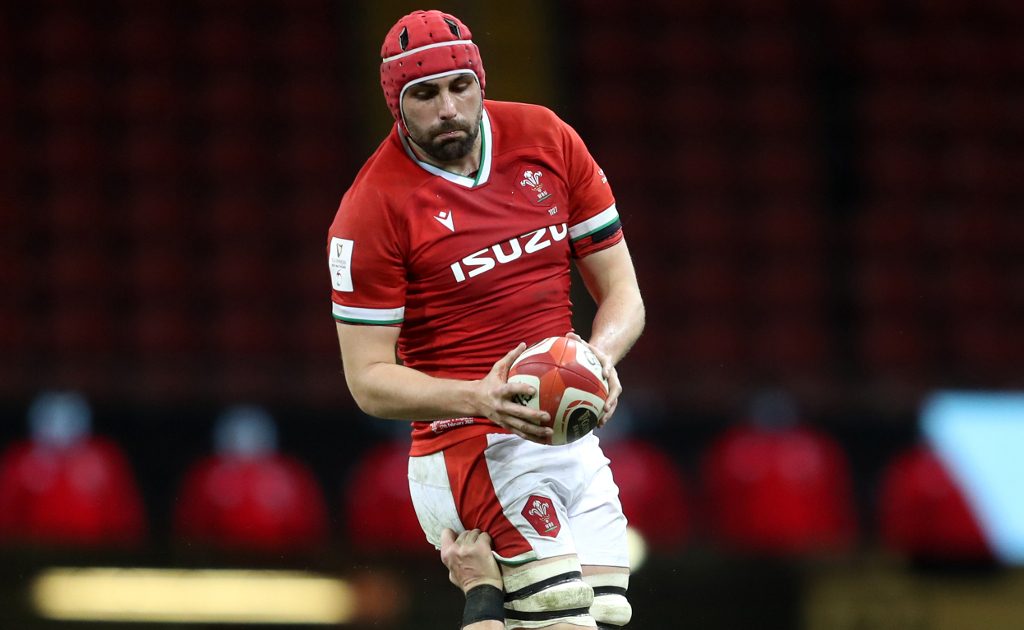 Experienced Wales second-rower Cory Hill’s move to Japan has been confirmed after Top League club Yokohama Canon Eagles revealed that they have signed him.

The 29-year-old, who joined Cardiff Blues from the Dragons at the start of the 2020/21 season, was released from Wales’ summer squad in June when he revealed his intentions to explore an opportunity overseas.

That made him ineligible for Test call-ups as the Welsh Rugby Union’s policy requires players who opt to represent clubs outside of Wales to have at least 60 caps to be in contention.

Hill, who was part of Wales’ Six Nations-winning squad earlier this year, is keen to return to Japan after last playing their during the 2019 Rugby World Cup.

“I am very excited and grateful to have given the opportunity to be part of the Yokohama Canon Eagles,” he said on his new club’s official Facebook page. “Playing in Japan was always my dream, but this feeling has become even stronger by the taste of Japanese culture at the Rugby World Cup.

“I’m looking forward to seeing my new team-mates and coaches, and I want to contribute to this wonderful club.”