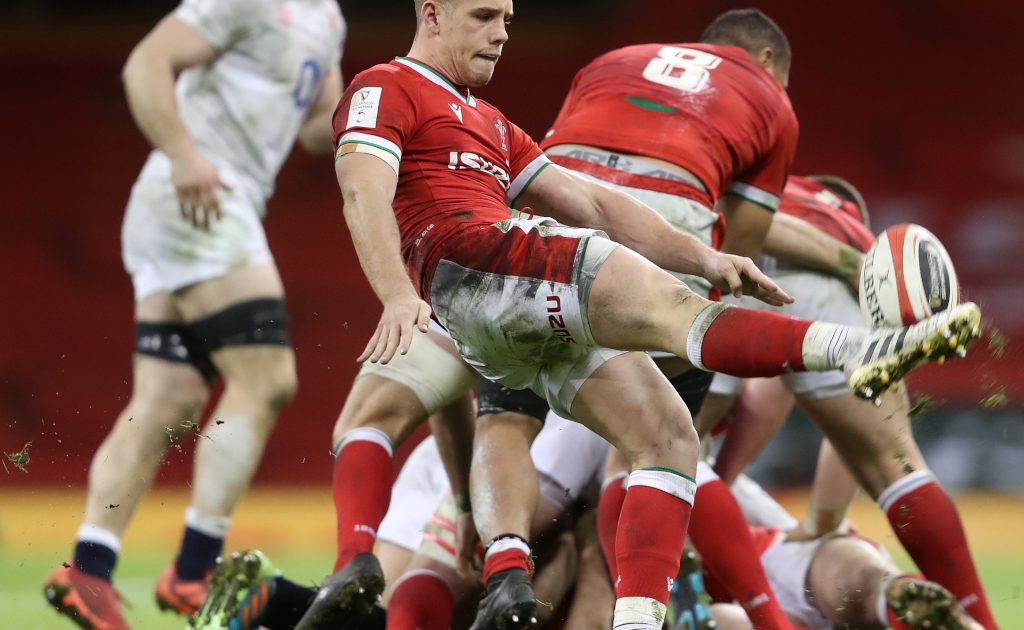 Scrum-half Kieran Hardy has been ruled out of Wales’ remaining Six Nations games due to a hamstring injury.

Hardy, who scored a try during the Triple Crown-clinching 40-24 victory over England last Saturday, was hurt later in that match.

He will miss Wales’ appointments with Italy and France later this month, and the Welsh Rugby Union said that he has been released from the squad.

“Kieran has been released from the squad due to a hamstring injury suffered in the game versus England on Saturday,” the WRU said.

“He will continue his rehabilitation back at the Scarlets.”

Hardy’s fellow Wales squad scrum-half Tomos Williams was laid low by a hamstring injury suffered during the opening Six Nations clash against Ireland last month and has not played since.

He could, though, be back in the frame for Six Nations leaders Wales’ trip to Rome on March 13, while head coach Wayne Pivac also has Gareth Davies and Lloyd Williams as scrum-half options.

Victories over Italy and France would give Wales a second Grand Slam in three seasons.

They currently sit top of the Six Nations table by five points, although second-placed France have a game in hand following the postponement of last weekend’s clash against Scotland.