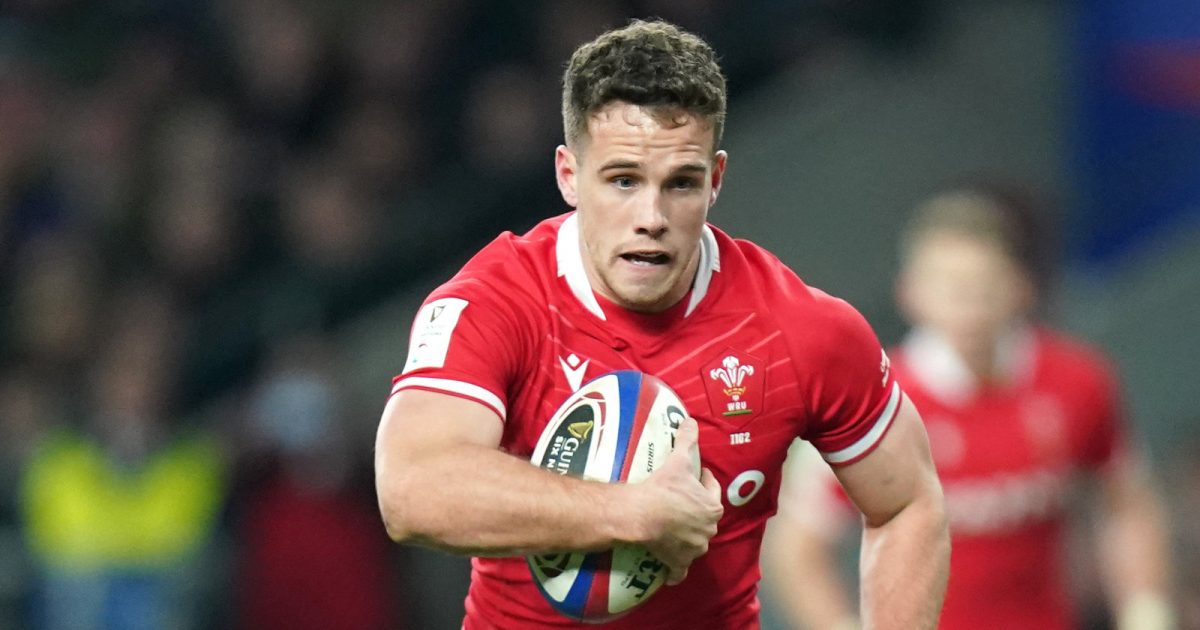 Wales and Scarlets scrum-half Kieran Hardy is quietly confident his side can defy the odds and give a good account of themselves on their upcoming tour to South Africa in July.

Wayne Pivac and his troops face an acid test against the Springboks in a three-Test series, with fixtures at Loftus Versfeld in Pretoria on July 2, Toyota Stadium in Bloemfontein on July 9 and DHL Stadium in Cape Town on July 16.

Despite facing a tough task against the world champions, Hardy believes Wales can silence their critics who slammed their performances after they finished in fifth place in this year’s Six Nations with just one victory registered.

“I don’t think you can ever write a team off, particularly with the characters and experience we have in this squad,” he told Wales Online.

“Obviously we know that some of the performances in the Six Nations didn’t go our way but we know we’re a better team than that.”

Despite being overwhelming underdogs, the 26-year-old is looking forward to taking on the Boks in their backyard.

“It’s a great challenge for us, playing against the best team in the world,” he said. “Those are the challenges you want to be a part of.

“We’ve prepared really well in the last couple of weeks. We had a little game in house last week, 15 on 15, which was really good for us.

“We’re going there with the mindset that we can win every game. That will always be our aim.”