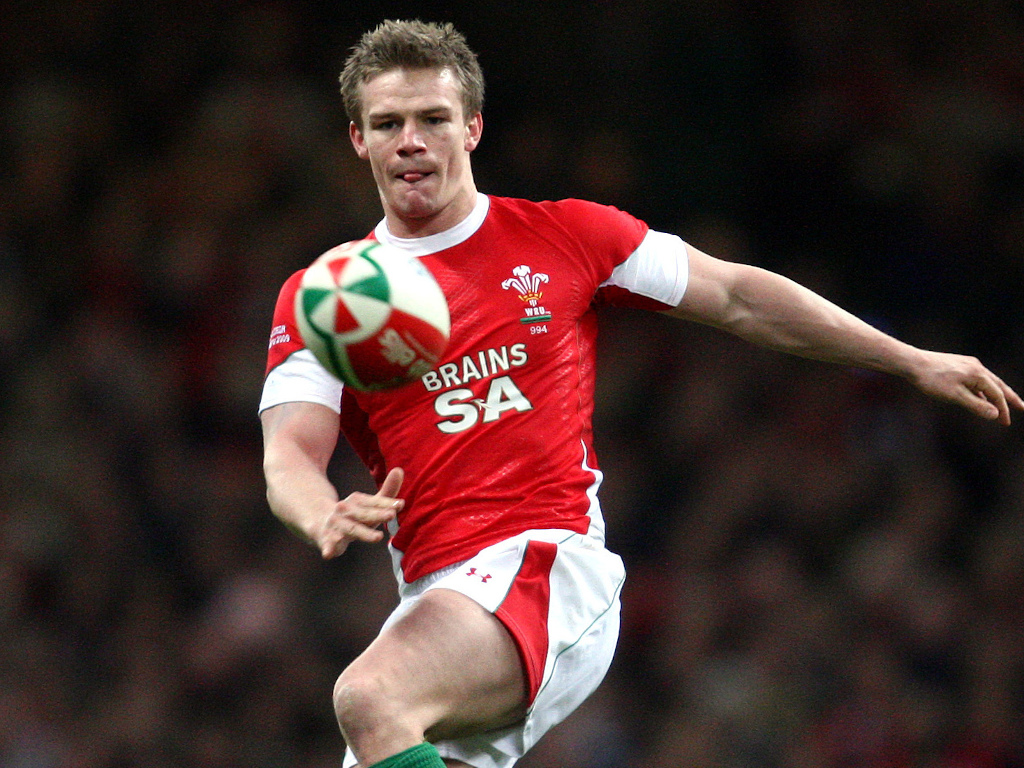 Cardiff Blues have announced the appointment of Dwayne Peel as senior assistant coach responsible for attack, joining ahead of the 2021/22 season.

Peel will link up with the existing coaching staff at Cardiff Arms Park in the summer after signing a long-term contract in a major coup for Wales’ capital region.

The former scrum-half has established himself as one of the most highly-rated young Welsh coaches in recent years.

He has developed a reputation for being an innovative coach with an impressive eye for detail and understanding of the game.

Peel spent two seasons as skills and attack coach at Bristol Bears before joining Ulster as an assistant coach in 2017.

He is now in his fourth season in Northern Ireland and Ulster are currently unbeaten in Conference A of the PRO14, having scored more tries than any other side in the Championship with an average of 5.1 tries per game.

The 39-year-old said: “I am really excited to come back to Wales with this opportunity at Cardiff Blues, which was impossible to turn down.

“I have really enjoyed my time with Ulster Rugby and remain incredibly grateful to everyone at the Kingspan Stadium. I feel like I have made a good contribution in Ulster and we have developed an attractive, all round style of play.

“But to come back home to Wales and play a part in developing the next generation of players is really exciting. Cardiff Blues have a wealth of young attacking talent and enormous potential.

“I remain full committed to Ulster for the remainder of the season and I’m determined to leave with success before joining Cardiff Blues.”

Having come through the Scarlets he also represented Sale Sharks and Bristol Bears. He won 76 Wales caps, playing a key role in two Grand Slams, and started three Tests for the British & Irish Lions in 2005.

Peel continues Cardiff Blues’ investment in young Welsh talent with all coaches below John Mulvihill products of pathways in Wales.

Assistant Coach, Dwayne Peel, will return to his native Wales this summer to take up a Senior Assistant Coach role at @cardiff_blues.

We would like to take this opportunity to say thank-you to Dwayne, and good luck from everyone at Ulster Rugby 💪https://t.co/TgaTmZbiFq

And Mulvihill is now looking forward to adding his expertise to the existing coaching group.

Mulvihill added: “We’re all really looking forward to welcoming Dwayne to our coaching group. He brings enormous experience as a player at the top level and has already transferred much of that to become a top quality coach.

“While we have a huge amount of attacking talent in our squad, we need to take our attacking play to the next level and I am confident Dwayne will help us achieve this and realise our potential.

“I have been very impressed with his overall attacking philosophy and how he plans to get the best out of our players.

“He’s had an excellent run at Ulster over the past four seasons and his record there attests to his coaching ability.

“Dwyane’s role as a senior coach within our program will focus primarily on our attacking framework and the strategy and delivery of this both on and off the field. Richie Rees will continue as our backs coach and work closely with Dwayne to deliver world best practice to our backline.

“We are building upon a solid base of Welsh coaches here at Cardiff Blues and Dwayne’s appointment further imbeds our cultural identity and values. We welcome him into our family and I’m sure that we will all benefit from his knowledge, enthusiasm and commitment.”