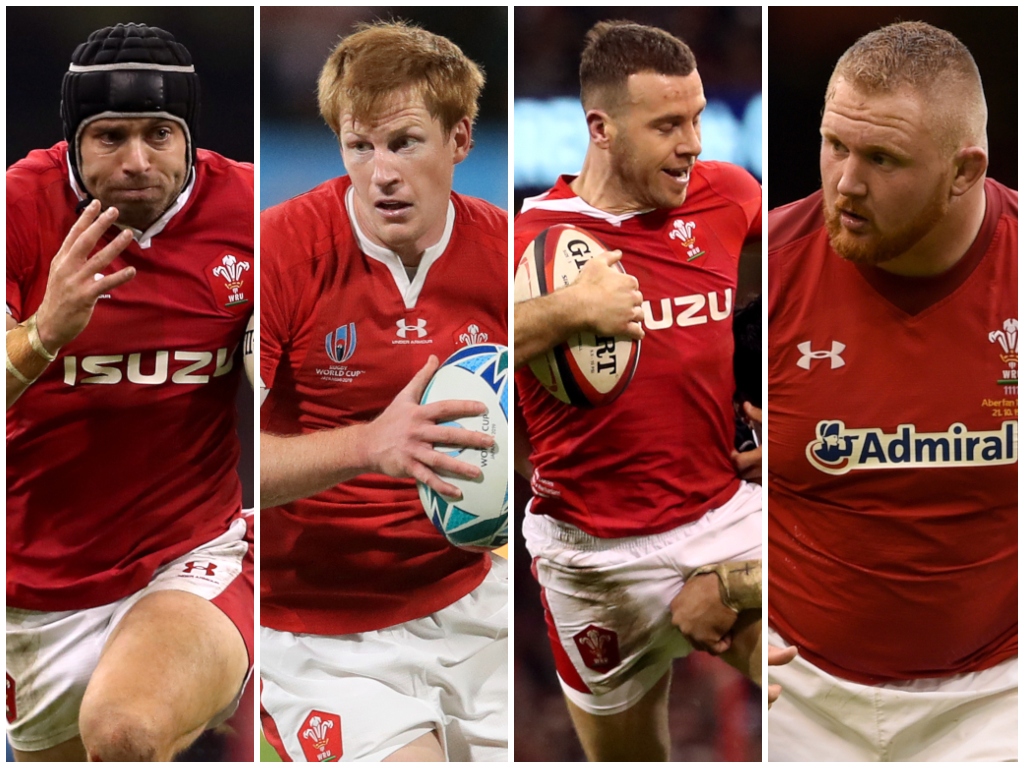 PRO14 outfit the Scarlets have announced that 17 players, including four Wales stars, have agreed new contracts ahead of the start of the 2020/21 season.

The Welsh Rugby Players’ Association (WRPA) agreed 25 per cent salary reductions to last three months with the Welsh Rugby Union back in April, as the coronavirus pandemic hit sport hard.

However, talks stalled on a long-term agreement that was expected to cover all four Welsh regions, but now the Scarlets have agreed deals for the 2020/21 campaign with a sizeable contingent.

“It is crucial that we keep building the strength and depth of our squad and these renewals are evidence of that,” said Scarlets head coach Glenn Delaney.

🎯 He’s one of the deadliest marksmen in the game and he’s staying a Scarlet. 👊

“Players like Leigh, Gareth, Patch and Samson have proven themselves on the world stage and keeping players of that calibre at the Scarlets is vital to our ambitions of challenging for silverware.

“The academy has produced some outstanding Scarlets over the years and continues to do so and we have high hopes for a number of our young players who are coming through and challenging the senior squad members for starting spots.

“You saw this season the impact the likes of Josh Macleod, Kieran Hardy, Ryan Conbeer and Steff Hughes had in the PRO14 and Europe when handed their opportunity and there are young players coming through who I’m sure will be pushing those boys hard as well.

“We feel we are in a good place as a squad. We have recruited well and retained key personnel and are looking forward to the remaining games of this season and then hitting the ground running for the 2020/21 campaign.”