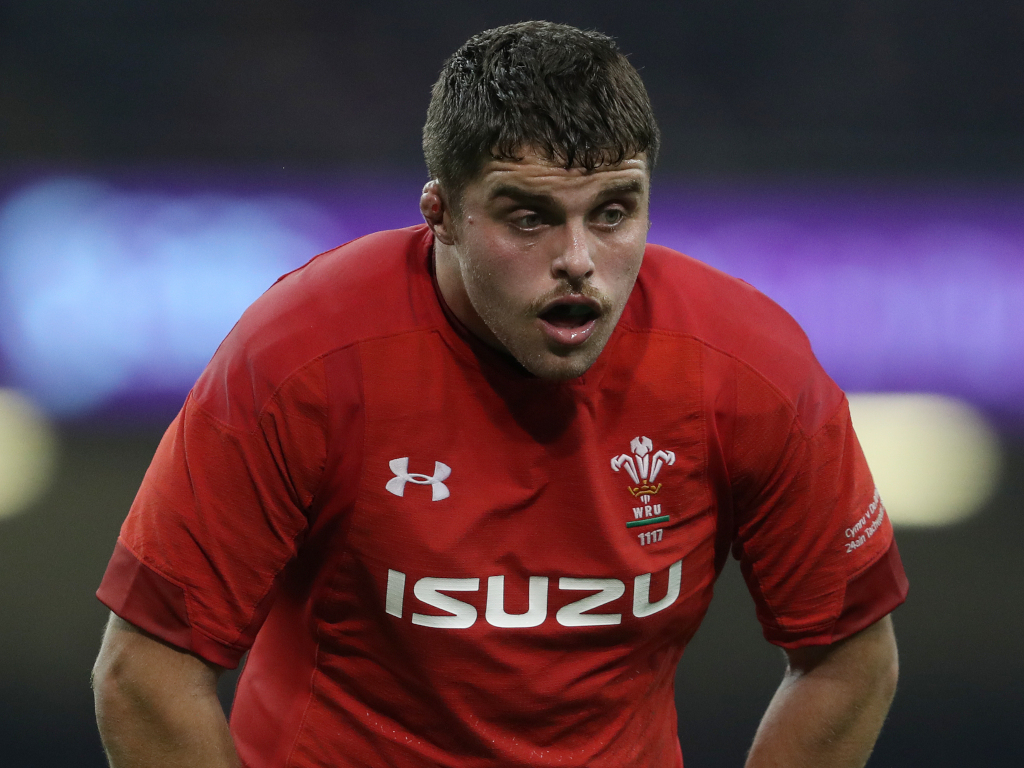 Ospreys have announced that loosehead prop Nicky Smith has signed a new long-term contract, keeping him at the region until at least 2023.

The 25-year old has put pen to paper on a four-year deal despite intense competition for his services, from both inside Wales and across the Severn Bridge.

Smith’s retention following huge speculation around his future is a significant coup for the Ospreys and provides a welcome boost in the build-up to this weekend’s big Heineken Champions Cup play-off against the Scarlets at the Liberty Stadium.

“I know it’s dragged out probably longer than I was hoping but I’m just happy that I’ve committed my future to my home region,” said Smith.

“It was always going to be Ospreys and Wales for me, I’m just happy that we’ve got the right deal and I’m looking forward to the next four years. It’s been a good season personally but there’s always room for improvement and I know there’s a lot I can work on so over these four years I can hopefully become a better player.”

We are delighted to confirm a 4-year contract for……#OurBloodIsBlack pic.twitter.com/JWw1nQcuhY

A homegrown talent who came through the development pathway at the Ospreys, Smith progressed from Waunarlwydd RFC to the Ospreys via the age-grade structure and Swansea RFC.

Having made his debut as an 18-year old against the Dragons in an LV= Cup tie in January 2013, Smith has now appeared 106 times for the Ospreys, scoring five tries, with his 100th game coming earlier this season against Pau in the Challenge Cup.

Now established as one of Europe’s leading looseheads, he has played 28 times for Wales and featured four times during this year’s Grand Slam campaign.

“I’m delighted that Nicky has committed to his home club for another four years” said head coach Allen Clarke.

“He’s a Swansea boy, he’s been here all his career, developing through the academy pathway to the Ospreys senior team, and now as an established international. Despite being comparatively young he has become a core player and a tremendous character within the squad.

“He has shown high level consistency at the top end of the game, not just in the set-piece but also in open-play, where his contribution is very much that of a modern day loosehead prop. I’m looking forward, as I’m sure our supporters are, to seeing him continue to develop and perform for club and country.”