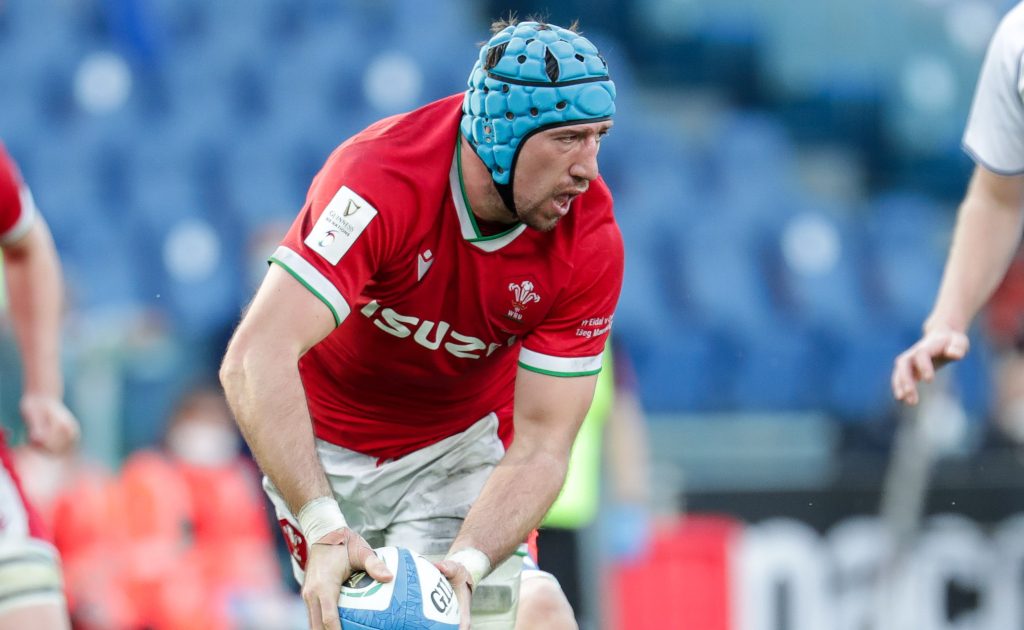 Wales have suffered a blow before the Six Nations has even started with star flanker Justin Tipuric likely to miss the tournament, according to boss Wayne Pivac.

The 85-times capped back-row has not played since he injured his shoulder during the British and Irish Lions’ victory over Japan last June.

Pivac will be without a number of top players for the opening stages of the championship, although he is hopeful that George North, Taulupe Faletau and Dan Lydiate will play some part later on.

“No, we won’t see Justin,” Pivac said. “George, Taulupe and Dan are probably the ones who would be the closest, but we won’t expect to see Justin in this tournament.

“He has been slower (in terms of recovery) than anyone would have anticipated or liked, but the Justin I know will be working very hard to get back on the field as soon as he can.

“But it certainly won’t be in this Six Nations.”

And there are potential Six Nations bows for the likes of Exeter forward Christ Tshiunza and Ulster hooker Bradley Roberts as Wales build towards a title defence that begins against Ireland in Dublin on February 5.

“You don’t replace 680 caps overnight,” added Pivac, referring to the unavailable players. “In some positions we have been developing players over the last 12-18 months and we are confident those guys can come in and do a job.

“There are some new faces coming in, which is always exciting. You get a lot of enthusiasm out of younger players. We would just say one simple message, really – it’s sad to lose any player through injury, but it creates another opportunity for another.

“All those players missing from the team-sheet had an opportunity at some stage, through apprenticeship stages to get through to senior level. It’s a good challenge for a lot of people.

“You always look at the firepower we have in hand, and sometimes you have to adjust things. We will have a good look at some of those players we haven’t worked with before, asses them and then settle on a selection for Ireland as early as we can to give that side time to run together.

“We would like to think a lot won’t change. We still want to score tries, we still want to attack where we can, but again, we’ve got to be able to play an all-court game.”

Antoine Dupont picked in France squad ahead of Italy clash

Meanwhile, France have announced a 46-player squad that includes Antoine Dupont but Matthieu Jalibert is absent as they ramp up their Six Nations preparations.

It had been expected that the fly-half would recover in time to make the cut, but the Bordeaux-Begles playmaker is missing from Les Bleus’ expanded group.

The pack also boasts a healthy look as Uini Atonio, Cyril Baille and Demba Bamba are among the props while Grégory Alldritt, François Cros, Anthony Jelonch, Sekou Macalou and the versatile Cameron Woki are excellent back-row options. Absent for France due to injury, however, is the outstanding Charles Ollivon.