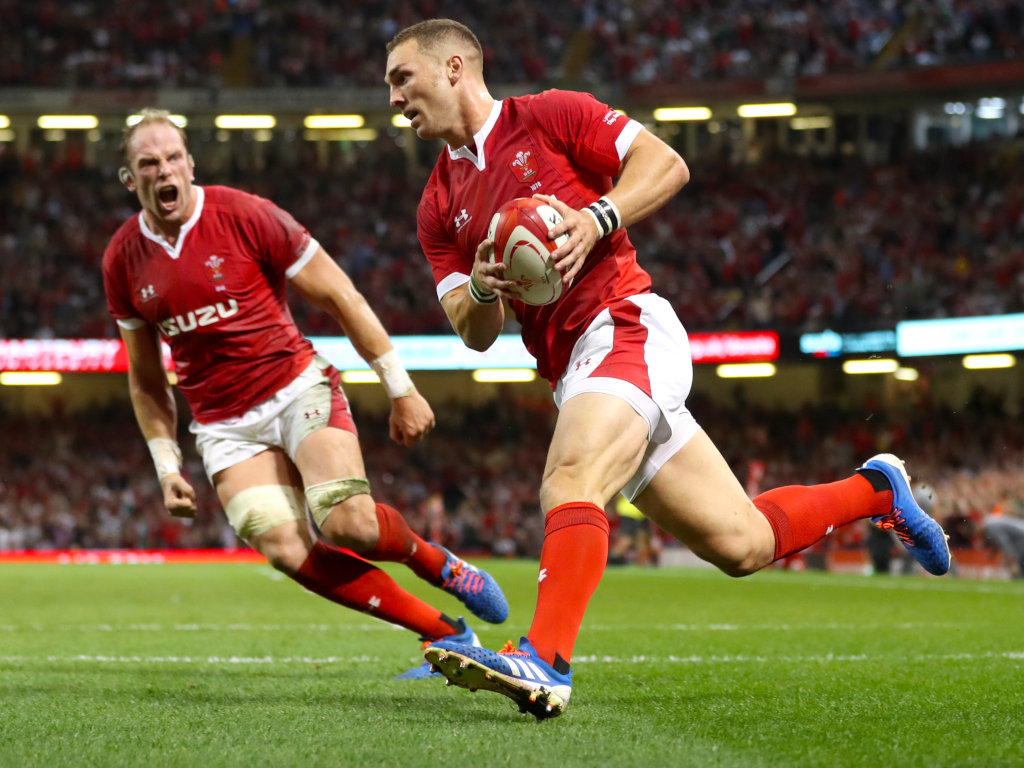 Wales moved to the top of the world rankings following a deserved 13-6 triumph over arch-rivals England at the Principality Stadium.

Warren Gatland’s charges dominated the opening half and deservedly went into the interval 10-0 in front via George North’s converted try and Dan Biggar’s penalty.

The Red Rose improved slightly in the second period and reduced the deficit via successive George Ford three-pointers, but Leigh Halfpenny was successful off the tee to seal the win and move them ahead of New Zealand in the rankings.

Gatland’s men lacked intensity in their opening World Cup warm-up encounter but that was well and truly rectified in Cardiff. They controlled the early exchanges with their excellent defence regularly forcing the visitors back.

The set-piece was also far more efficient while they had the better of the breakdown and the Welsh had several opportunities inside the opposition 22 before Biggar kicked them ahead.

Under pressure, discipline was an issue for England and it led to a yellow card for wing Anthony Watson, who was sent from the field for a deliberate knock on.

Watson hadn’t even headed off the pitch when the hosts went quickly. It caught the Red Rose unawares as Josh Adams went sprinting down the right. The wing was brought down but the away side were completely disorganised defensively and a simple cross-field kick from Wales’ fly-half allowed North to score.

The pivot had been criticised earlier in the week by ex-wing JJ Williams, but this was an excellent response and his conversion from the left extended their advantage to 10 points at the interval.

Eddie Jones needed a response from his charges but they once again struggled to create openings. However, with the introduction of the replacements, the visitors did start to gain some traction at the scrum and they were rewarded with a Ford penalty.

The likes of Joe Marler and Jamie George were making a difference and Ford reduced the arrears further going into the final quarter.

Wales managed to regain their composure but England were still in contention and almost created a chance when Maro Itoje intercepted.

However, an infringement halted their attack and eased the pressure, allowing Gatland’s side to move into the England half and earn a penalty, which Halfpenny kicked to complete the win.