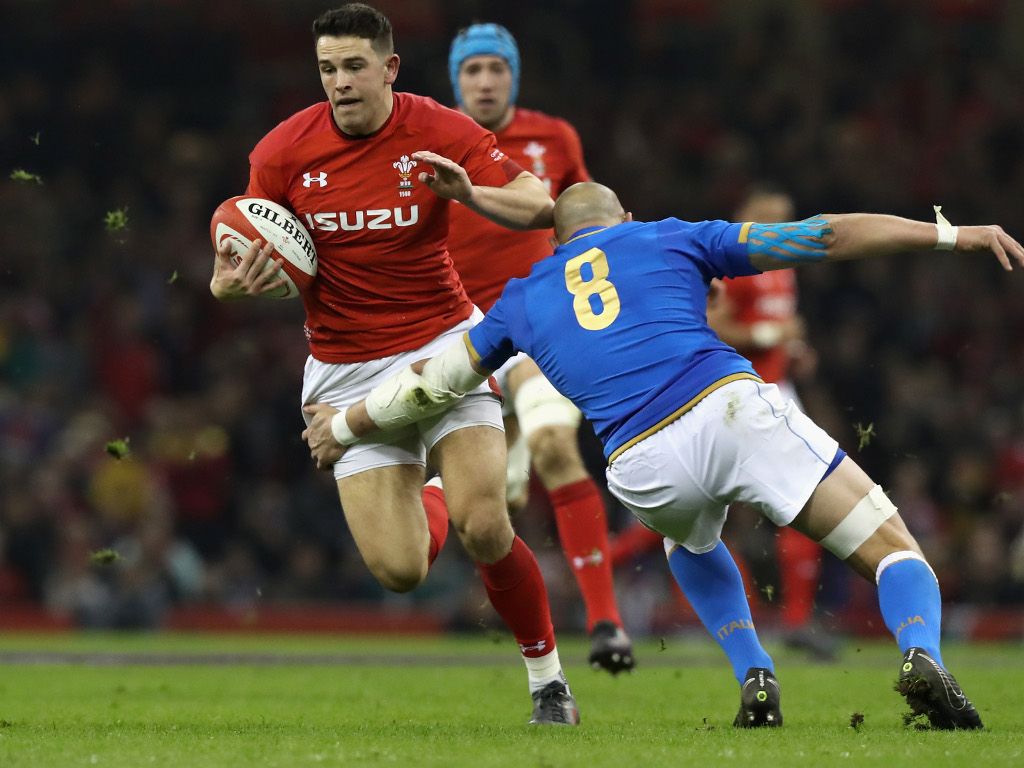 Wales coach Warren Gatland has made five changes to his starting XV for their final summer tour Test against Argentina in Santa Fe on Saturday.

Cory Hill continues as captain as Ellis Jenkins, Tomas Francis, Ryan Elias, Aled Davies and Owen Watkin all come into the side.

Jenkins comes into the back-row at blindside flanker to link up with James Davies at openside and Ross Moriarty at number eight.

Hill and Beard continue their partnership in the second-row whilst it is a new look front-row with Ryan Elias and Tomas Francis coming in for their first starts of the tour alongside Rob Evans.

Aled Davies also gets his first start at half-back alongside Rhys Patchell. Watkin comes into the midfield and partners Scott Williams in the centre with Hadleigh Parkes ruled out through injury.

The back three is unchanged from the victory in San Juan last weekend with Hallam Amos at full-back and Josh Adams and George North on the wings.

“We’ve made five changes to the starting line-up as we want to see a few players from the start and give those players a bit more opportunity,” said Wales head coach Warren Gatland.

“Looking at the objectives of this tour, we are right on track, we have won two games from two but more importantly we have exposed players to Test match rugby and given more opportunity and that was the aim coming in.

“We want to go home three from three but we know the challenge that we are up against this weekend and we also are looking at the bigger picture. We might have picked a slightly different team if it was just about results but it is about more than that it is about building for 2019 and we are on the right track.

“Both Cory (Hill) and Ellis (Jenkins) have been great on tour as co-captains. This week with them both in the side we have just gone for a bit of continuity with Cory doing the job as he did last weekend. Additionally we are asking Ellis to play at six so this allows him to concentrate on that role on Saturday.”

Elliot Dee, Nicky Smith and Dillon Lewis provide the front-row cover on the bench with Bradley Davies and Josh Turnbull named as the other forwards. Tomos Williams, Gareth Anscombe and Tom Prydie complete the replacements.