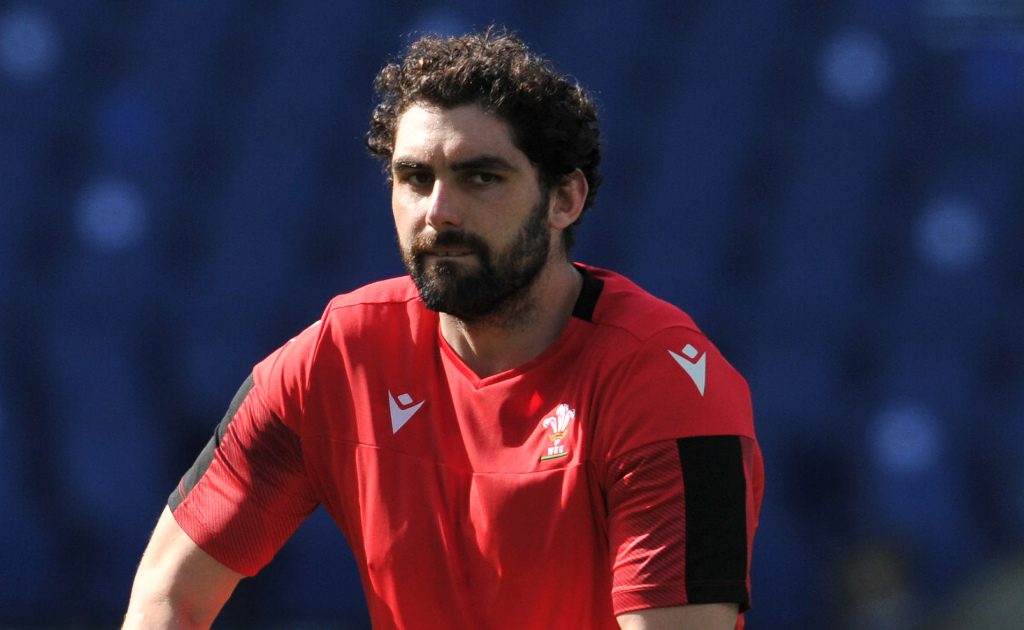 Wales head coach Wayne Pivac has admitted it is a blow to lose the services of Cory Hill but revealed the lock has been offered a “once in a lifetime” chance to move to Japan.

The lock was originally included in the 34-man group for Test matches against Canada and Argentina next month but was released from the squad last Wednesday to explore a possible opportunity overseas.

Hill is set to leave Cardiff Blues on June 30 to sign for an unnamed club in the Japanese Top League – who will give the 29-year-old a significant pay rise – and the move will spell the end of his international career.

“I was aware Cory was having a look around in Japan,” Pivac explained.

“He just said it was an offer for him and his partner, one they can’t refuse and it will set them up. He has looked at his age and where he is at in his career and made a decision based on what is best for his immediate people around him.

“I respect the fact he came in and told me. At which point we wished each other well and we made the replacement straight away because at that point time was ticking.

“With his new contract kicking off on July 1, it meant he would not take part in any of our matches.”

The lock, who only joined the Blues last year from Dragons, will be ineligible for international call-ups once he completes a move abroad, with the Welsh Rugby Union’s policy requiring players who opt to represent clubs outside of Wales to have at least 60 caps to be in contention.

While there are certain loopholes in the ruling, Hill, with 32 caps, will join fellow second row Jake Ball in an early international retirement, with the departing Scarlets player returning to Australia this summer.

New Zealander Pivac added: “It is a blow to lose any player. We are not the biggest rugby population in the world and when you have got a guy on 30-odd Tests, he has done the groundwork and is at the age where as a second row he is maturing really well.

“He will be missed but it is life in rugby and sometimes these players get the opportunities which are once in a lifetime – that was certainly how it was explained to me. Here I am working on the other side of the world so I totally get it.”

Without Hill and Ball, in addition to the 10-strong Wales contingent part of the British and Irish Lions tour to South Africa, Pivac has six uncapped players in his squad but admitted not everyone will play for the Guinness Six Nations champions this summer.

“We haven’t promised everybody a game, I don’t think that is realistic. There are some guys who have come in and we want to have a closer look at them.

“We are learning a lot just in this first week without any games attached. For some it is with an eye on the future but the majority will get game time.”

One player set for a debut this summer is Dragons youngster Ben Carter, who has caught the eye of Pivac and his fellow coaches in North Wales this week.

Forwards coach Jonathan Humphreys has taken the 20-year-old under his wing and the lock could be unleashed at the Principality Stadium against Canada on July 3.

“Ben Carter has been excellent,” Pivac said. “Humps has given him some responsibility in terms of line-out calling with one of the teams in training and he has taken to that like a duck to water.

“So really pleased he is getting to learn to handle some of the pressures in training.”