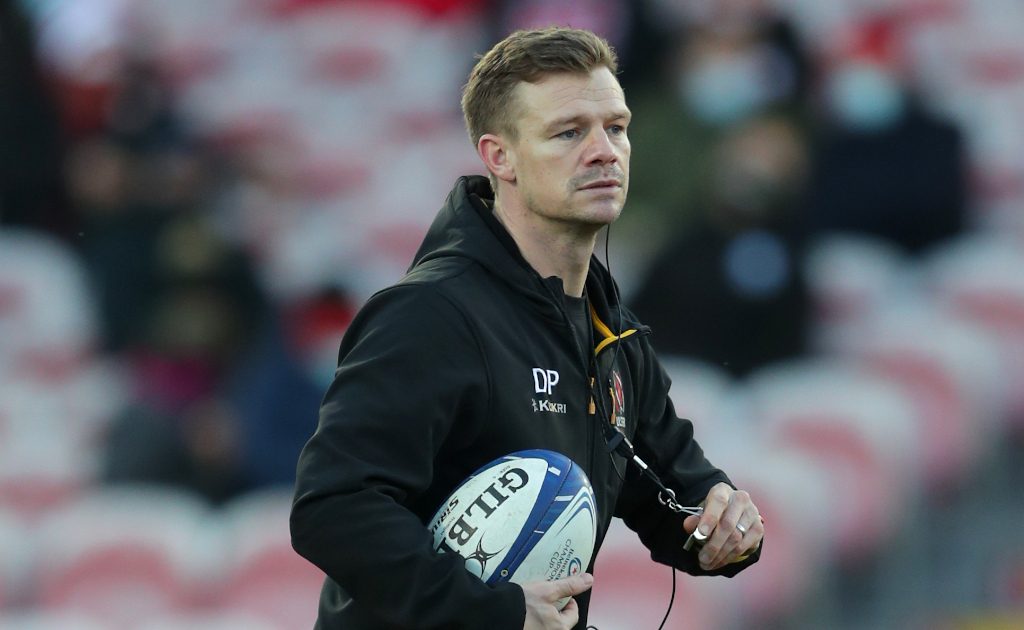 Scarlets have announced that former Wales star Dwayne Peel will rejoin his home region as head coach ahead of the 2021/22 season.

But the Blues said an agreement has been reached to release him from that arrangement, which was due to commence in July.

The Blues, meanwhile, announced that Matt Sherratt will rejoin them as an assistant coach from Premiership club Worcester Warriors.

The Scarlets said 39-year-old Peel, who made more than 150 appearances as a player for the Llanelli-based side across nine seasons, will return ahead of next term.

And it means that current head coach Glenn Delaney will take up the position of director of rugby at Parc y Scarlets.

Scarlets executive chairman Simon Muderack said: “It is fantastic news for Scarlets fans that a legend of the club like Dwayne is coming home. His outstanding playing career speaks for itself, but he has also become a widely-respected coach during spells with Bristol and more recently Ulster.

“Dwayne understands what the Scarlets is all about, he knows the ‘Scarlets Way’ and he is hugely excited about coming back to West Wales to take up this role in the coaching team.

“Dwayne’s appointment is part of our long-term planning to further strengthen our team off the field and I am sure everyone associated with the Scarlets will be excited by what he will bring. We wish Dwayne well for his final couple of months with Ulster and look forward to welcoming him back to the Scarlets in the summer.”

Peel said: “The Scarlets has always meant a massive amount to me and my family and I’m thrilled to be returning to my home club as head coach.

“I have been part of some incredible occasions with the Scarlets during my time at Stradey and I know everyone involved with the club has ambitions to be challenging regularly for silverware and competing with the top sides in Europe.

“As a player, I have experienced first hand the passion of the Scarlets fans, there is a special bond between the supporters and the club and I’m looking forward to seeing everyone back at Parc y Scarlets next season.”