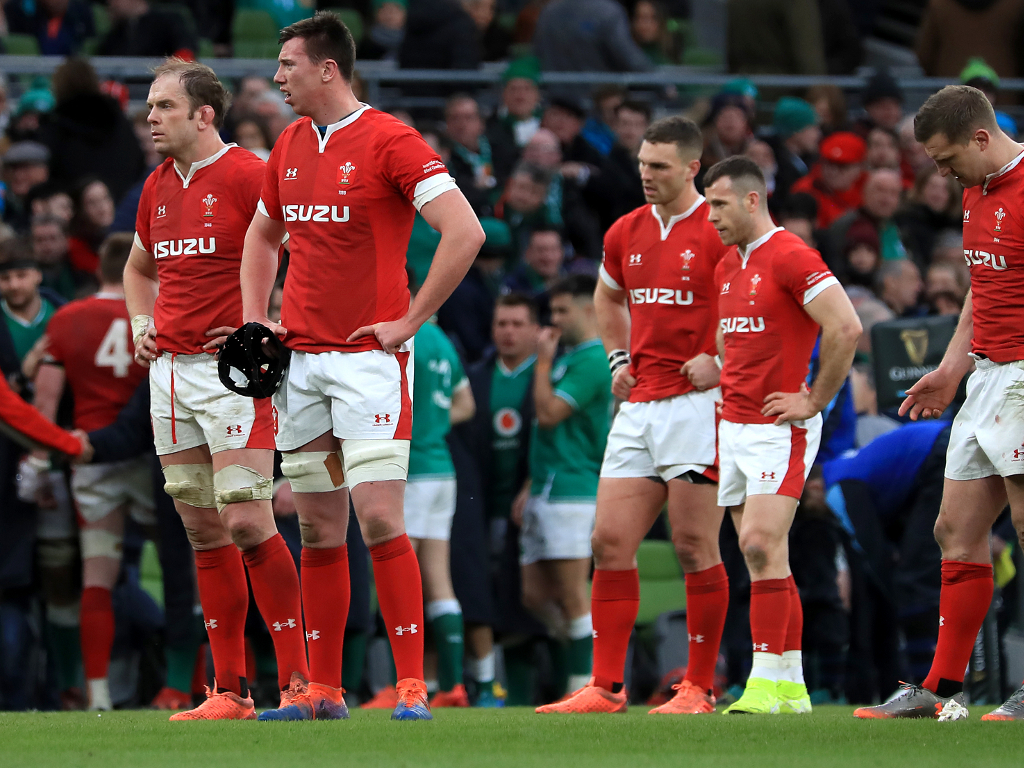 Wales’ leading professional players have agreed to take a 25 per cent pay cut for three months as the coronavirus pandemic continues.

The Welsh Rugby Union Professional Rugby Board (PRB) and Welsh Rugby Players’ Association (WRPA) announced on Thursday morning that any players earning over 25,000 pounds a year will take a 25 per cent pay cut for the next three months.

The players’ salary cut is in line with cuts for the Welsh Rugby Union executive and staff members above a certain threshold.

PRB chair Amanda Blanc acknowledged the agreement would not have been an easy one to come to for the players.

“For our professional players in particular this has been a really tough decision, they are at the very sharp end of our business, but they are also our biggest cost,” she said.

“But they are in the midst of short careers, many in the prime of those careers and we are asking them to make a financial sacrifice that they won’t have planned for.

“We explored a range of options, including deferment of pay, but have agreed on a reduction once all the relevant information and scenarios were considered.

🗣️ "I think everybody needs to learn from this, we can all work together to make this a simpler process and ultimately avoid the delays we’ve had." #GuinnessPRO14

“They have accepted that this is being done out of necessity, because we want to be in position to immediately resume when current circumstances subside.

“We are extremely grateful to the WRPA and its members for their exemplary attitude during our recent conversations and are delighted to see our players continue to be an inspiration to us all.”

WRPA chief executive Barry Cawte said they were satisfied with the deal.

“We have a broad membership with players at different points in their careers and throughout we have looked to come to a solution that worked across the board,” he said.

“The players are well aware that sacrifices are being made across the country and are keen to do their bit so that rugby will be ready to go when this crisis passes.

“In a sign of solidarity for all our rugby colleagues all WRPA staff will also be taking the same pay cut.”