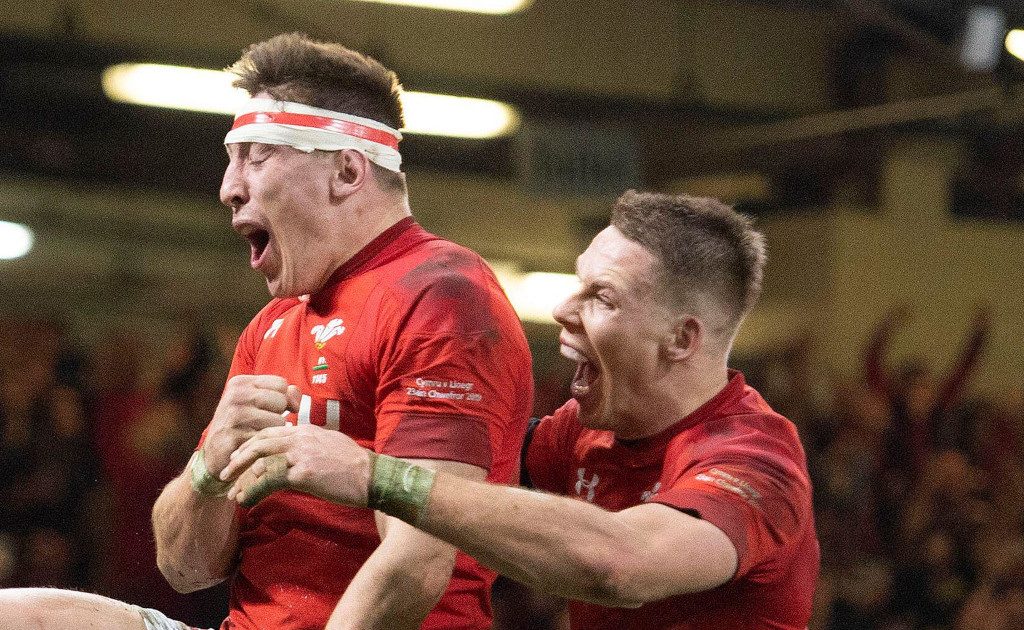 Injury problems are piling up for Wales ahead of a tough-looking tour to South Africa in June, with Scott Williams and Josh Adams now added to the list.

Williams was ruled out of the rest of the season with a shoulder injury. He joins hooker Ken Owens (back) and full-back Leigh Halfpenny (knee) in being sidelined until next season.

The Scarlets have also lost backs Dan Jones and Ioan Nicholas for the rest of the campaign and are looking decidedly light on numbers.

“Losing Scott is a blow because he’s been excellent this season,” said Scarlets head coach Dwayne Peel to the BBC.

“It’s about the strength of the group and for us to get the opportunity to test the depth and to give guys experience is excellent.”

The news for Wales was no better in Cardiff, where star wing Adams remains on crutches and awaiting assessment on a knee injury sustained last weekend. The current diagnosis is of a medial ligament strain, which would leave him sidelined for up to six weeks.

“Josh is out for a number of weeks now but hopefully it’s nothing that needs an operation. However he’s certainly going to need a bit of rehab,” said Cardiff coach Dai Young.

“If we get to the play-offs then (he might play again this season) but if not I think it will be touch and go. We’re looking at least a four to six week injury. It depends how the next two weeks go.”

In better news for under-fire coach Wayne Pivac, Dragons flanker Ross Moriarty may have avoided serious injury in the match against the Sharks last week.

Moriarty was stretchered off, with his screams of pain audible at the time, but initial scans have revealed no structural damage.

“I think the damage to his nerve is significant, but we were all holding our breath waiting for bad news structurally. We’re still finding out a bit as nerve damage isn’t as straightforward as something else. But the news that his knee is structurally in good shape is good news.”