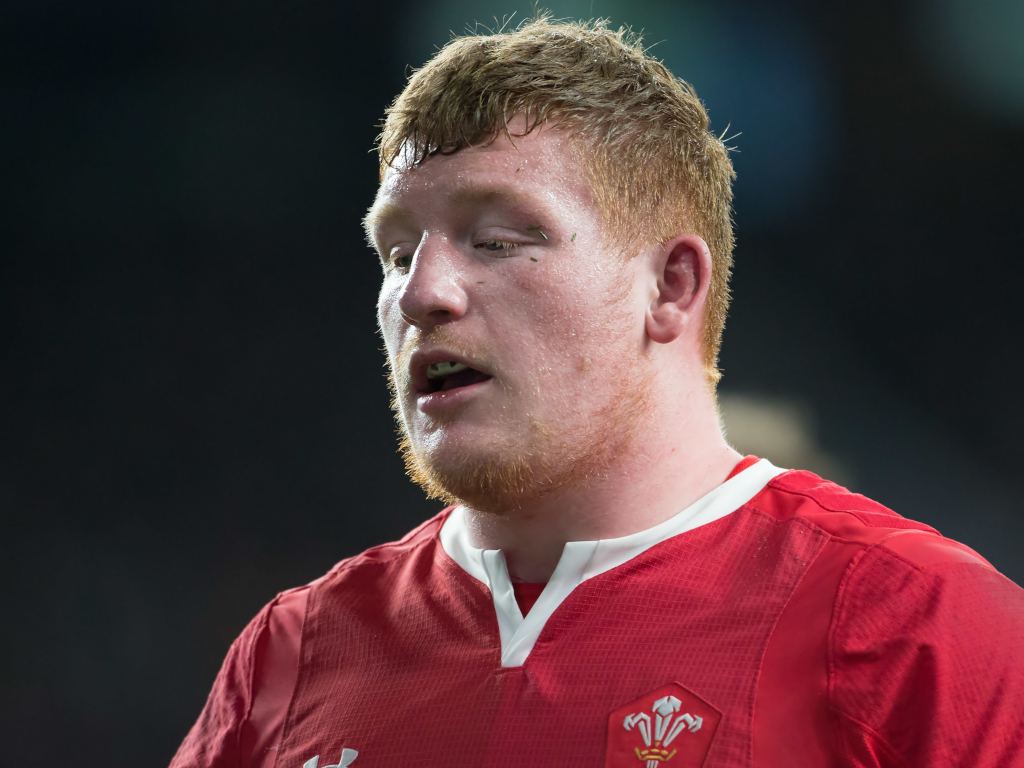 Cardiff Blues have confirmed that Wales international Rhys Carré will make a return to the Arms Park after rejoining the region from Saracens.

The front-row left the Blues at the end of last season to sign for European and Premiership champions Saracens, but he will now move back to the Welsh capital early after penning a long-term contract.

Carré is the third forward reinforcement to agree a deal with the Blues, following on from former England U20s and Sale Sharks number eight Sam Moore and Wales second-row Cory Hill.

Head coach John Mulvihill is pleased to see the loosehead prop return to his former Arms Park stomping ground and believes it is the best place for his ongoing development.

Mulvihill said: “We are all obviously thrilled to sign a player of Rhys’ calibre and look forward to welcoming him back here next season.

“We were disappointed to see him leave last year but he comes back with more experience, not only from playing and training with Saracens but following a hugely impressive World Cup and Six Nations.

“We were always hopeful he would return to Cardiff Blues, this is his home team, he came through our academy and all of his friends are here.

“He will bring further strength in depth to our front-row resources, where we have a great blend of youth and experience. I am confident Rhys will become a major figure for us over the years ahead.”

Cardiff extend their lead with a hard earned try under Pontypridd's posts. Rhys Carre scoring this time and Thompson adding the conversion.

Carré made 19 appearances for the Blues after making his senior debut in the Anglo-Welsh Cup in 2017. He made his Wales debut last year and impressed with dynamic ball-carrying throughout the Rugby World Cup, in which he made five appearances.

The former Corpus Christi and Cowbridge Comprehensive pupil joined Saracens following the global showpiece in Japan and made five appearances for the English club before the season was cut short.

Carré added: “It’s great to sign for Cardiff Blues and I’m looking forward to getting back to the Arms Park and once again playing my part.

“I have enjoyed my time at Saracens and playing and training with a massively experienced and successful squad has been hugely beneficial.

“But Cardiff Blues are a team I am really passionate about – it is the team I supported as a kid, I came through the system here and I want to be part of we we are building.

“I obviously know all the boys and it’s a really exciting squad, which is only going to get better and there is a great culture throughout the organisation.”