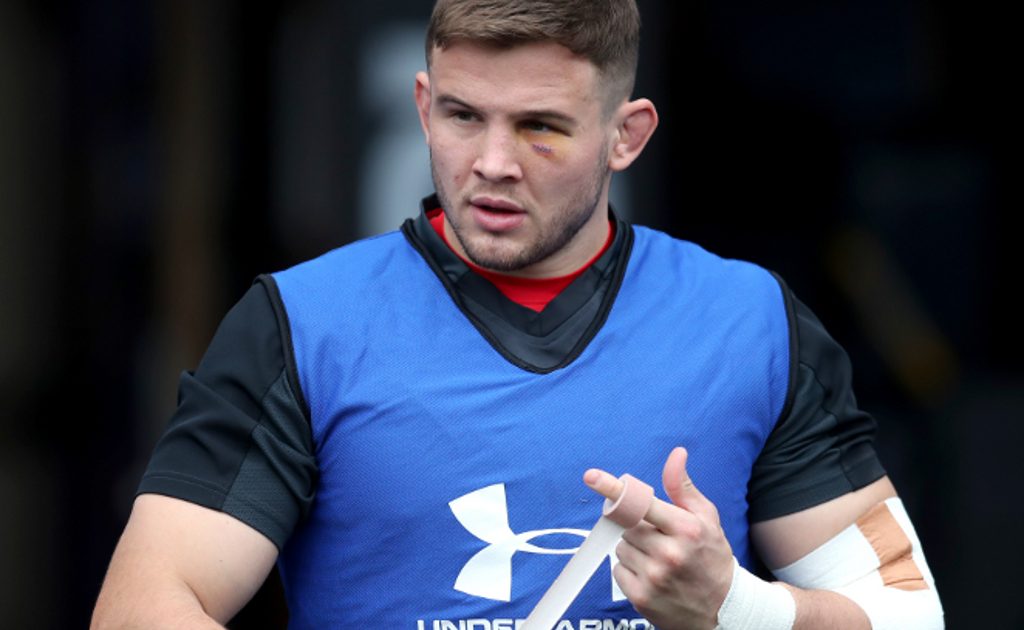 Wales international hooker Elliot Dee has signed a new contract with PRO14 side the Dragons.

The region have announced a long-term deal for the 26-year-old, who made his debut for them in 2013 and has gone on to make over a century of appearances for the Men of Gwent.

Dee has won 35 caps for Wales and made appearances off the bench against Scotland and England in this season’s Six Nations.

Passionate about playing for Dragons

“Elliot is passionate about playing for Dragons and determined to play a big role in our future success as a region,” Dragons rugby director Dean Ryan told the region’s official website.

“He has aspirations for the future, both for Dragons and Wales, and we are pleased that he feels our environment is the best place for him to achieve those goals.”