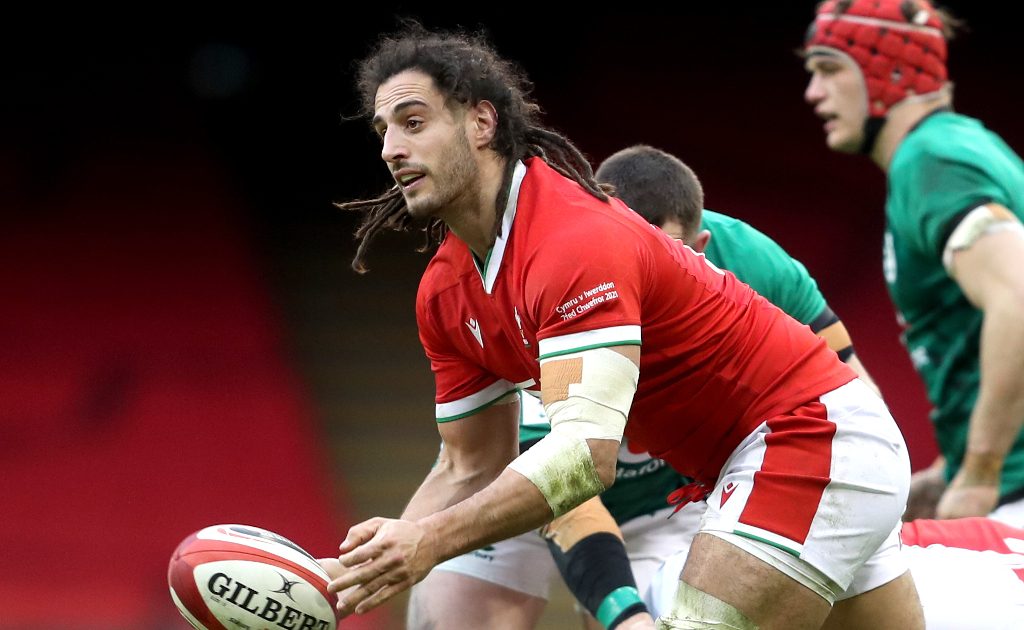 Wales flanker Josh Navidi is ready to put an injury-hit season behind him and help steer his team back to the summit of European rugby.

Concussion sidelined Navidi for the entire Autumn Nations Cup campaign earlier this term, and after returning to Test rugby off the bench against Ireland, a neck problem then ruled him out of Wales’ Six Nations trip to Scotland.

But he has hit peak form in the last two games – victories over England and Italy – and will again line up alongside familiar back-row colleagues Justin Tipuric and Taulupe Faletau against France on Saturday.

“Obviously, I was out for a while, but it has been nice to be back and be involved in the team,” he said.

“Getting a run of games and getting into the position we are in now has been fantastic, really.”

Navidi was among the signatories on a recent open letter to World Rugby from new lobby group Progressive Rugby, which is pushing for an introduction of measures to make rugby safer and tackling a link between the game and head injuries.

“At the end of the day, it’s all about player-welfare and the ongoing research they are looking to achieve,” Navidi added.

“It is good to put my name to it and support them. The more research we can do, the better, to benefit the future generations of the game, which includes supporters and players. It is something which will be positive for the game.”

Navidi was man-of-the-match in Rome four days ago, and is an integral part of Wales’ bid for a fourth Six Nations victory over France from the last five Paris visits.

🗣️ "Whichever way it goes, it’ll be a crackerjack of a game." #FRAvWAL

“We all know they are big strong men with a big and physical pack and a good driving lineout,” he said.

“That has been shown by this championship and the way they have been playing. They’ve got a bit about them attacking-wise as well.

“They have got an all-round game, and it is exciting to go out there on Saturday with it all to play for.

“I’ve said in the past that playing alongside Toby (Faletau) and Justin is great. The workload is shared across the back-row, and they are world-class players.

“Every time I get to play with them I embrace it. We feed off each other, and that’s great.”