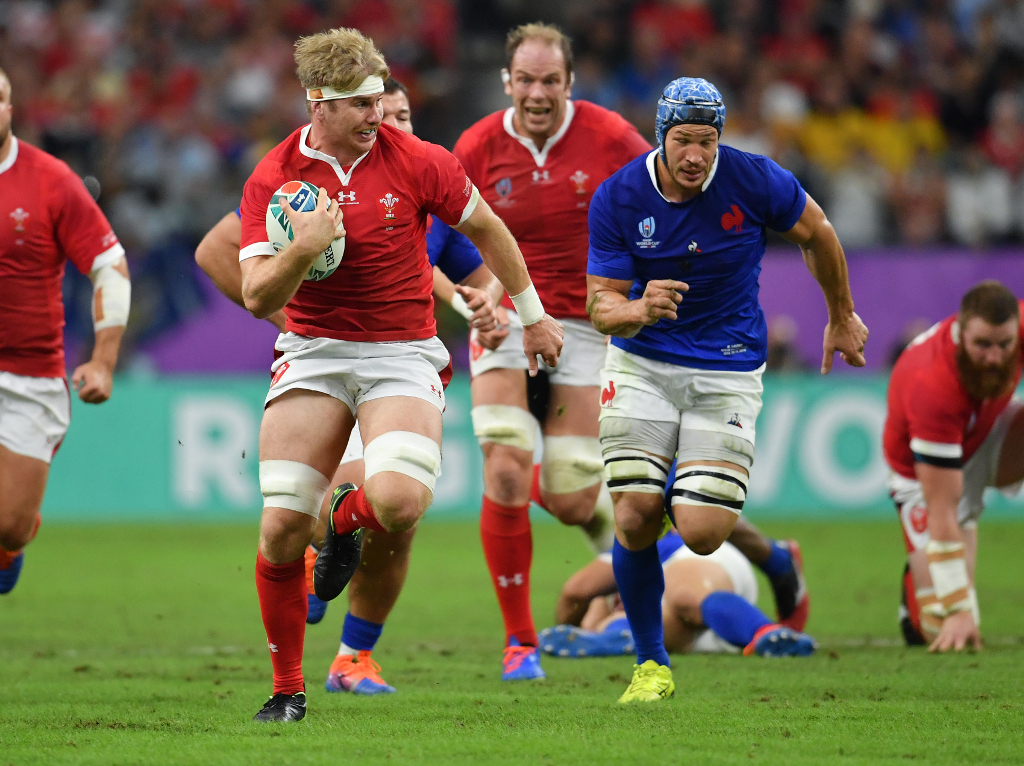 Wales international back-row Aaron Wainwright has penned a new long-term deal to stay with the Dragons.

The Dragons confirmed a long-term deal for 23-year-old Wainwright, who made his debut for the PRO14 side in 2017.

He has won 28 international caps, with his most recent Wales appearance being the Six Nations victory over Scotland at Murrayfield last month.

“We are pleased Aaron has signed a long-term deal, as we continue to retain our best home-grown talent,” Dragons rugby director Dean Ryan told the region’s official website.

“Aaron wants to bring success to his region, and we are delighted that he sees us as the ideal platform to achieve further international honours.”