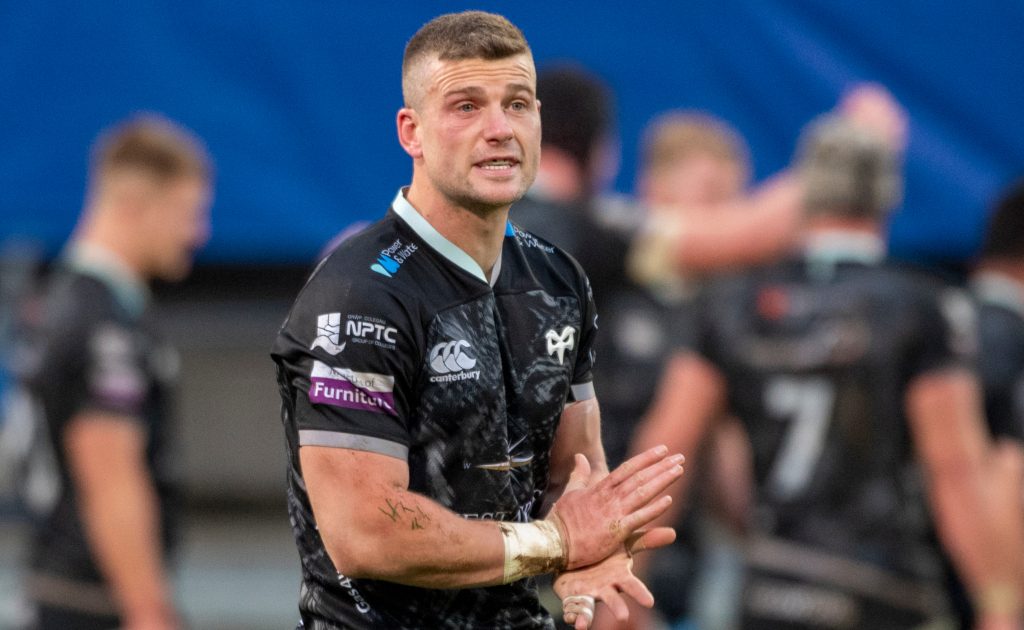 Ospreys have announced that Wales internationals Cory Allen and Scott Williams, as well as three other senior players, have left the region.

Williams has earned 58 caps for the national team but has struggled with injuries over recent years and played his last Test in 2019.

Allen, meanwhile, suffered a major knee injury against Ulster just under two years ago and has not featured since.

A statement from the Ospreys said: “The Ospreys would like to pay tribute to all the players leaving and to thank them for their contribution to the team and wish them all the best in the next chapter of their careers.

“We are proud that you have worn the jersey and played your part in this team’s history. We pay tribute to the professionalism, commitment and diligence of all the players and the way they have handled themselves during these unprecedented times.”

Elsewhere in the PRO14, Niko Matawalu is another high profile departure, with the back leaving Glasgow after playing a crucial role in their PRO12 title-winning success in 2015.

The Fijian scored 44 tries for the Warriors in total and was named the club’s player of the season in both 2013 and ’15.