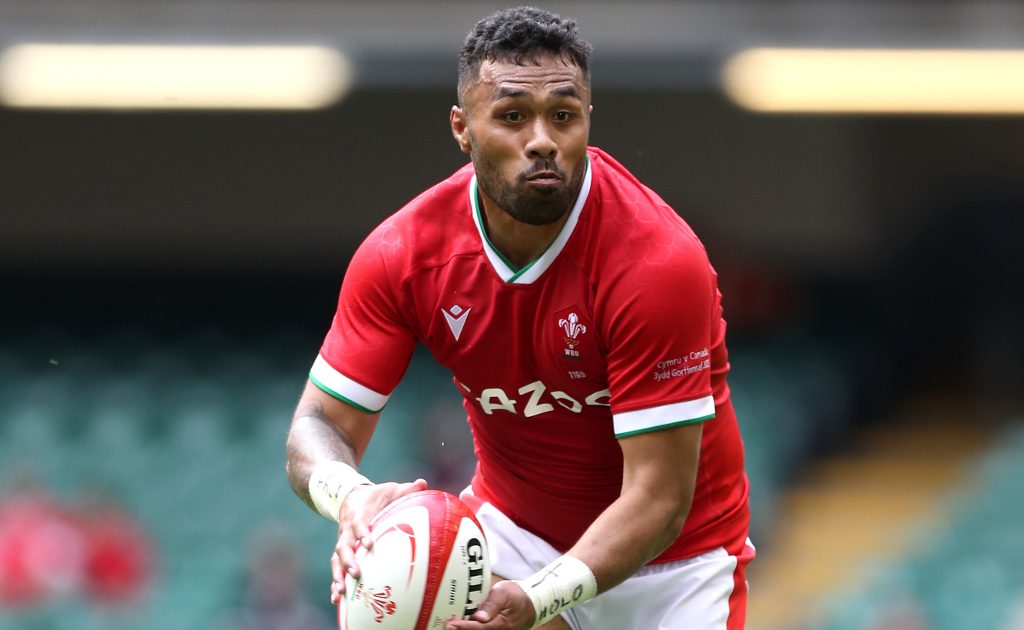 Wales centre Willis Halaholo has admitted that he is dreaming of taking on the All Blacks when the teams meet in Cardiff at the end of this month.

The 31-year-old currently plies his trade at Cardiff Rugby in the United Rugby Championship but was born in Auckland.

He represented the Hurricanes at Super Rugby level but moved to Wales in 2016 and made his Test debut earlier this year when he came on as a replacement during his adopted country’s Six Nations triumph against Scotland at Murrayfield.

And now he is determined to measure himself against the country of his birth on October 30.

“It would be huge,” Halaholo told the BBC.

Wales’ 38-man squad started preparations on Monday for that Test against New Zealand before they take on South Africa, Fiji and Australia in further internationals during November.

And Halaholo said facing the All Blacks would be particularly significant for him.

“I know a lot of the boys there and just to stand in front of the haka and play against them will be awesome for us,” he explained.

“In the Six Nations and in the summer, you only get a few people watching from New Zealand but now we’re going to be playing the All Blacks so everyone will be watching.

“It’s huge for me and my family, with my parents back in New Zealand. Hopefully, if I get the chance and I put in a bit of work in camp — we’ll see how it goes.”