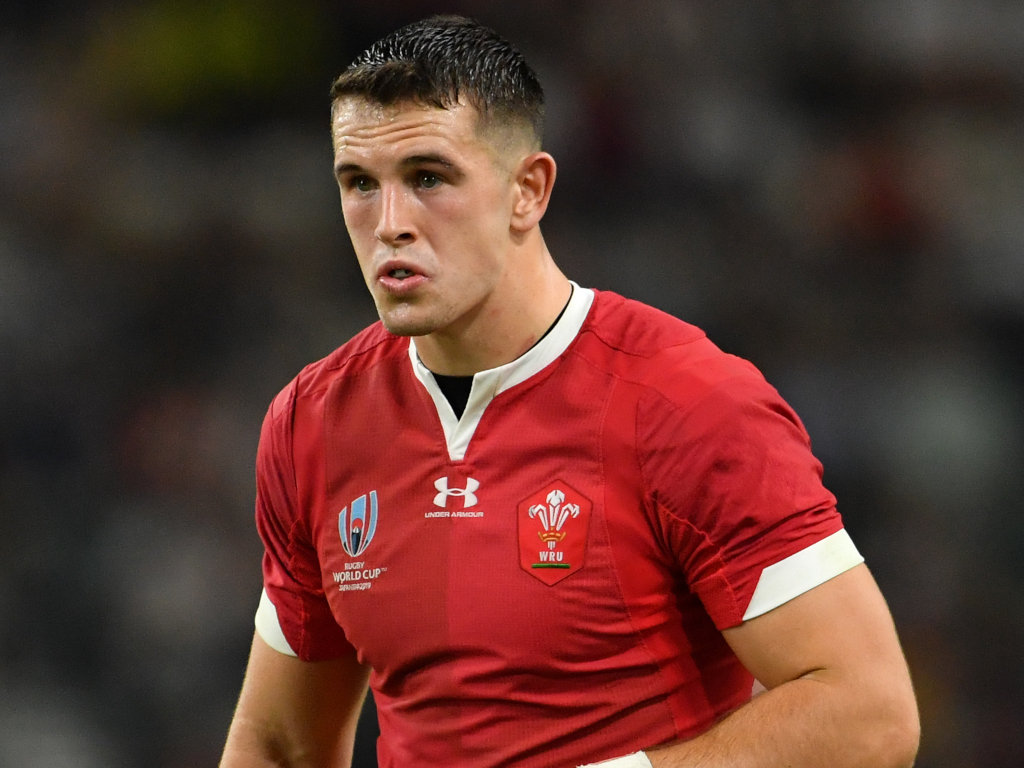 Wales international Owen Watkin, who appeared at the 2019 World Cup in Japan, has signed a new contract to stay at the Ospreys for the next three seasons.

He is a product of the Ospreys region, having played for Bryncethin, Bridgend Ravens and graduated from the Ospreys academy.

Watkin, 23, made his Ospreys debut in 2015 at the age of 18 and has made 49 appearances for the region so far during his career at the Liberty Stadium.

The 22-times capped Welsh representative has become a mainstay of the Wales squad in recent seasons and is highly regarded within the Ospreys set-up.

“I have been with the Ospreys since I was 16, and this is my team,” said Watkin.

“I’m from the area, am settled in the area and this is the club I want to represent and play for.

“When I was a youngster, I always aspired to become a professional regional player and to do that with the Ospreys is something I am really proud of.

“The Ospreys have guided me and developed me and made me the player I am and without their support I wouldn’t have become a Welsh international.

“Now I just want to repay them and play my part for the team and the real goal for me is to win some silverware with the Ospreys.

“It’s been a difficult campaign so far this season for all of us but I know we have the talent and self-belief to turn things around.”

Watkin has recently been sidelined with a knee injury and underwent a minor operation but has been given the all-clear to return to training this week.

“It’s been frustrating being out with the injury because you want to play your part and help the team,” said Watkin.

“But I have seen a specialist and things are progressing well and I am back in light training and hoping to be back in action pretty soon for the Ospreys.”

“Owen is a classic example of the talented homegrown player from the region that the Ospreys have always produced,” said Griffiths.

“To have a player like him re-sign and show his commitment to the Ospreys is a big statement about the vision we have for the region.

“I know Owen is excited about what the future holds for him and the Ospreys and some of the plans we have put in place to take the region forward over the next few years.

“His decision demonstrates how much players, staff and coaches are all pulling together to ensure the Ospreys have a big future.”