Home PRO14 Nick Tompkins back at Saracens after Dragons loan 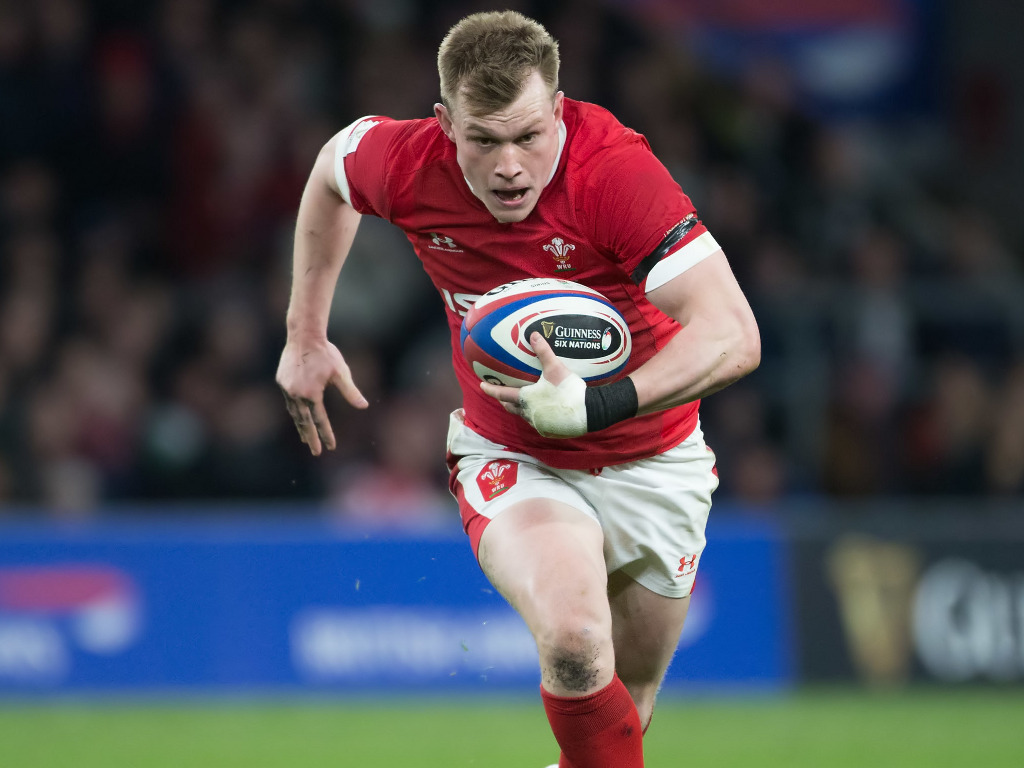 The Dragons have announced Wales international centre Nick Tompkins’ return to Saracens following his loan spell with the PRO14 side.

Tompkins, 26, moved to Wales from Saracens at the end of last season and made 14 appearances in Dragons colours.

He now heads back to the Championship club after Dragons completed their PRO14 and European Challenge Cup campaigns, and he will not be involved for them in the new Rainbow Cup competition that starts later this month.

Tompkins also took his total of Test match appearances to 10 – including two games during Wales’ title-winning Six Nations campaign – while at Rodney Parade.

“Nick has been fantastic during his time with us,” Dragons rugby director Dean Ryan told the region’s official website.

“In unusual times, Nick has made a big impression on us all and also benefited from challenging himself in a new competition and environment.”