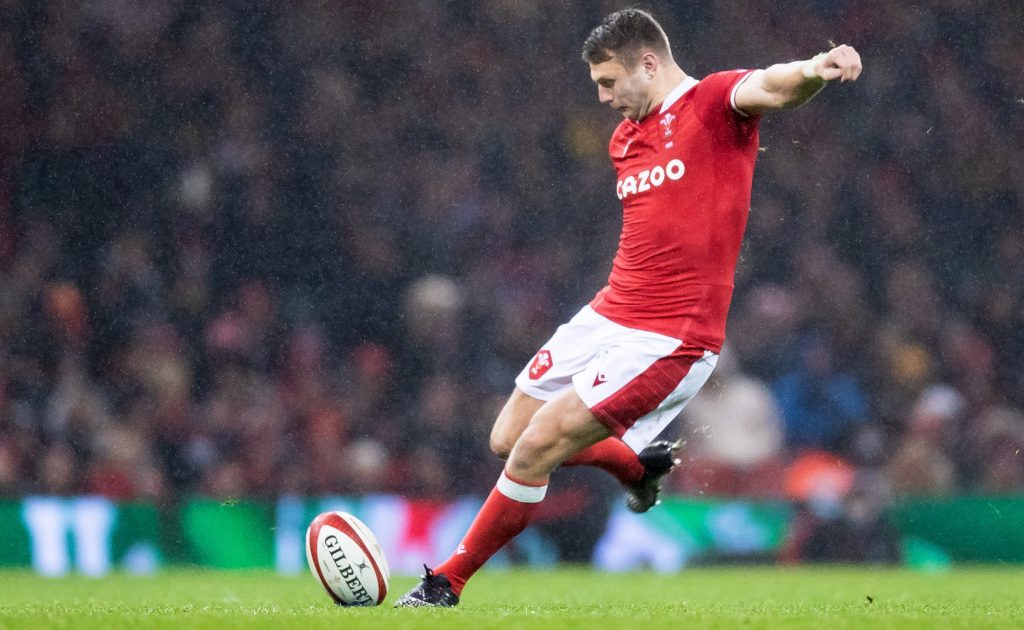 Wales captain Dan Biggar is set to earn his 100th Test cap after being named in coach Wayne Pivac’s line-up to take on Scotland in Cardiff.

Talented flanker Jac Morgan makes his Wales debut as he starts in a new-look loose trio with in-form Taine Basham and the experienced Ross Moriarty as Pivac searches for physicality and balance.

Josh Adams drops out of the matchday 23 after playing outside centre in last week’s loss to Ireland as part of a Pivac experimentation. Owen Watkin replaces Adams to take up a midfield partnership with Nick Tompkins.

Alex Cuthbert returns to a Six Nations starting line-up for the first time since 2017 linking up with Liam Williams and Louis Rees-Zammit in a back three shake-up.

Seb Davies, who was forced to withdraw from the game against Ireland due to back spasms, is joined by Aaron Wainwright in returning to the bench.

Centre Jonathan Davies, who is also named on the bench, will join Biggar in reaching 100 Tests for Wales and the Lions if he features on Saturday.

On Biggar and Davies, Pivac said: “To get 100 Test matches in total for any player from any country, it’s just a magnificent achievement.

“It shows the hard work and dedication they have put in and the sacrifice they have made over a number of years to get to this stage.

“I am very, very happy for both of those players to achieve it and to do it on the same day.

“They have played a lot of Test matches together in the past. It is going to be fantastic to see them both out there at some stage.”

Moriarty won his 50th cap off the bench in Dublin, and he now makes a first Test start since suffering a shoulder injury during Wales’ defeat against New Zealand on October 30.

Pivac added: “With Ross now having had more training and game-time under his belt, we think he is the right guy to start.

“Jac Morgan comes in for his debut. He is someone that has really impressed us in training. He has worked very, very hard, he gives us a lot of physicality and he is very good over the ball.

“We expect Scotland to come down full of confidence. Across the board, they are a very competitive and committed side that throws everything at every play.”