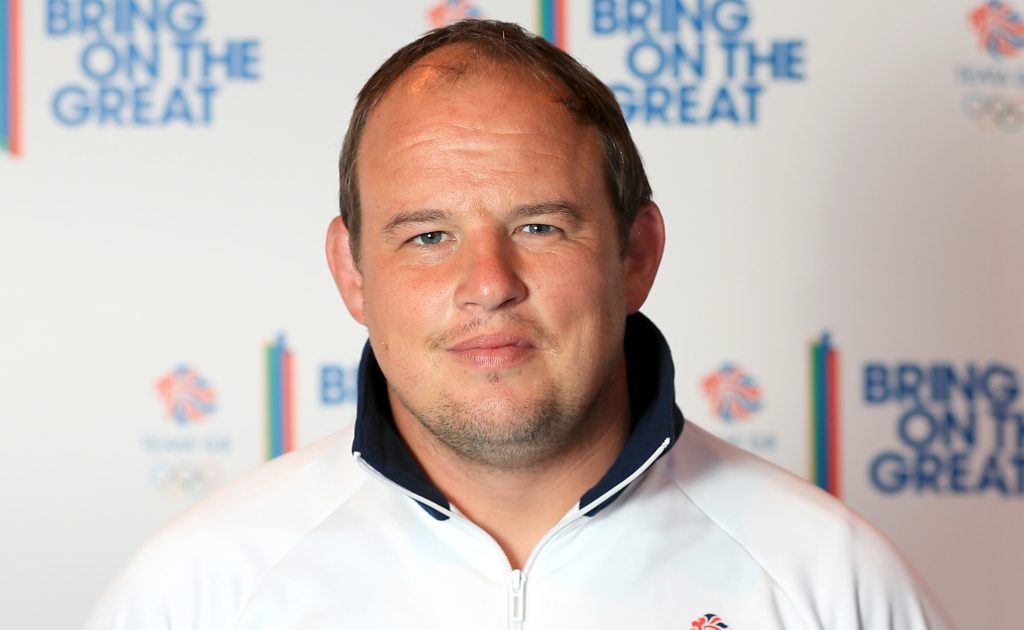 Gareth Williams has been appointed to a full-time assistant coaching role with Six Nations champions Wales, it has been announced.

Williams was part of Wayne Pivac’s coaching team during the Six Nations and Autumn Nations Cup campaigns this season.

But he now moves full-time into a specialist position for the contact area from his current jobs as Wales U20s head coach and Welsh Rugby Union head of transitional players, the WRU said.

Williams is a previous Wales sevens coach, helping his country win the sevens World Cup, as well as assisting Team GB during a silver medal-winning sevens campaign at the 2016 Rio Olympics.

Wales head coach Pivac said: “Gareth is a coach with a wealth of experience across the game and is hugely respected.

“He came into camp with us in the autumn and again in the Six Nations to run the contact area for us, and he has done a great job to date and has the respect of the players and the coaching team alike.

“It is great that we are now able to bring him into the coaching team in a full-time role in what is an important appointment for us.”