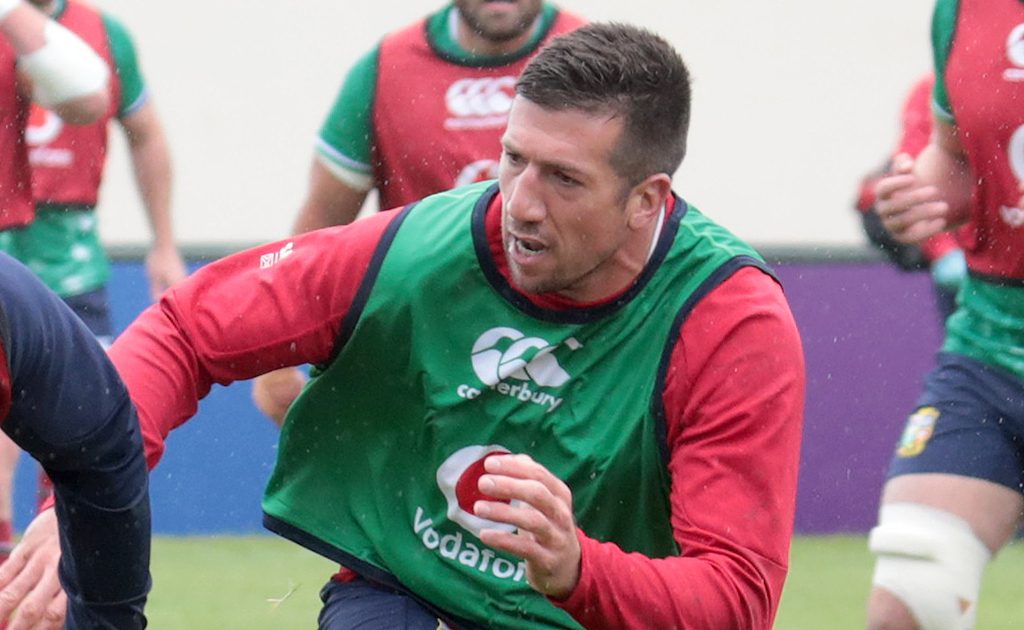 Ospreys captain Justin Tipuric could be sidelined until Christmas with the shoulder injury he sustained on British and Irish Lions duty, the Welsh region have confirmed.

Tipuric picked up the issue in the Lions’ pre-departure clash with Japan at Murrayfield in June and will miss the beginning of the inaugural United Rugby Championship campaign as well as Wales’ autumn internationals against New Zealand, South Africa, Fiji and Australia.

Ospreys head coach Toby Booth told the region’s website: “We are gutted for Justin to get injured whilst representing the Lions, which is the pinnacle of any player’s career.

“To lose him for a long period will leave a void in our team as a player and a leader, which we will have to fill.

“He has started the rehab process and has already had some positive consultation on the road to recovery. He is extremely professional and diligent as you would expect from someone of his standing.

“As with all injured players it’s important that we support him through this period and look forward to having him available when he is good and ready.”

Ospreys team-mate Alun Wyn Jones made a remarkable recovery from a dislocated shoulder sustained in the same match to captain the Lions in their first Test against South Africa last weekend.