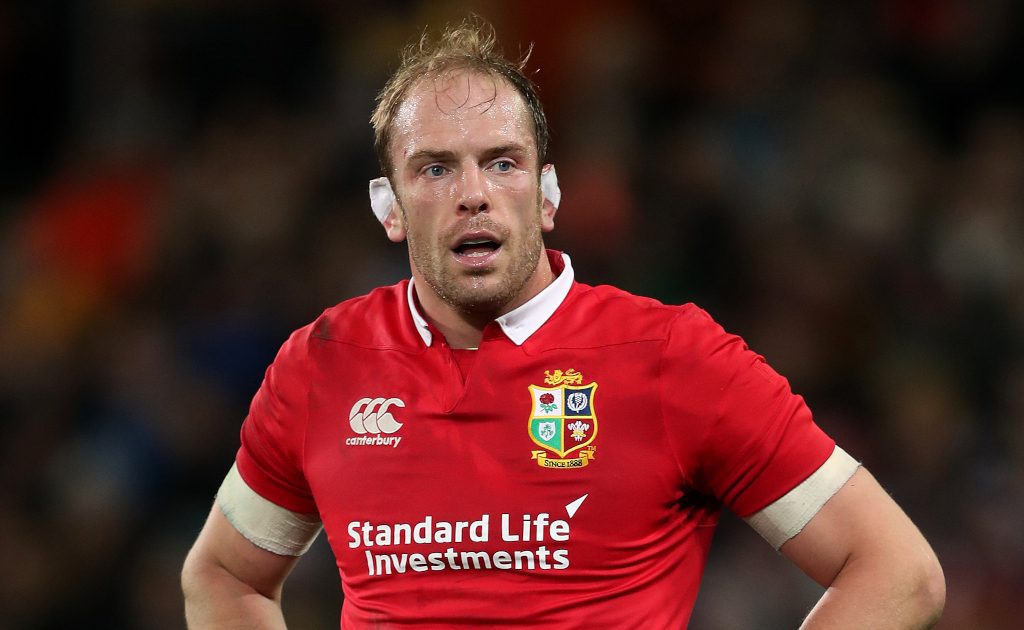 Johnson led the Lions in the 1997 and 2001 tours to South Africa and Australia respectively, helping them to a 2-1 series victory over the Springboks.

Despite being skipper of Wales for the past four years, this will be Jones’ first time leading the Lions, with Sam Warburton doing the job in 2013 and ’17.

“A Lions captain has to have the respect of the players first and foremost,” McGeechan told the Telegraph.

“I was coaching at Northampton at the time and Johnno was at Leicester, so there were some big head-to-heads — East Midlands derbies.

“And when you were there, you saw the presence Johnno had on the field, even though he wasn’t captain. Not just with his own team but with the opposition as well. He had an impact.

“I said to Jim (Telfer) and Fran (Cotton) that, psychologically, the first toss of the coin at the first Test, the South African captain is going to have to look up to the Lions captain physically. And I just felt his presence and the way other players reacted to him was what we needed.”

Jones was the obvious choice for captain following Wales’ excellent Six Nations campaign and McGeechan believes that he covers all the bases of being a successful leader in South Africa.

“He’s the standout choice for captain,” he added.

“It was the only way with the way the Six Nations went, the way Wales went, you’re back to the respect that a captain or a player needs from the other three countries. And he has that.

“There are no questions about his own work-rate, his off-field behaviour, his attitude. Everything about him is what you need for a Lions captain.”