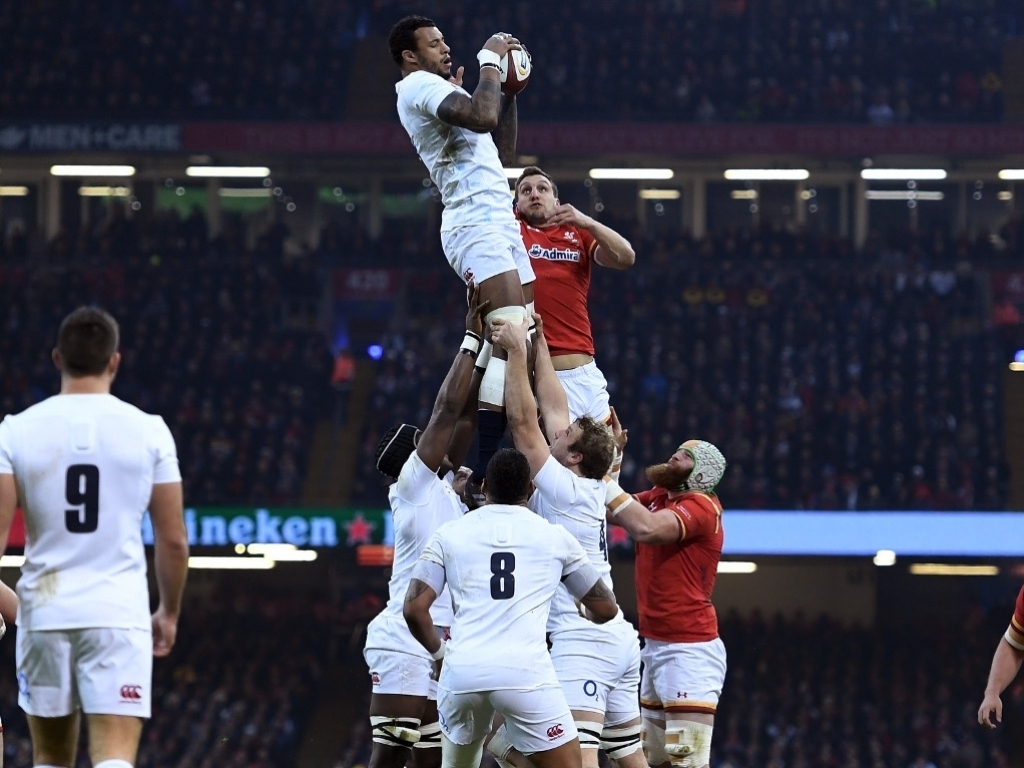 Wales and England's forwards are set to train together ahead of the November Internationals, with lineouts and scrums the main focus.

According to reports, the idea was formulated during the recent British & Irish Lions tour as coaches Warren Gatland and Steve Borthwick spoke.

Gatland's Wales are preparing to take on Australia, Georgia, New Zealand and South Africa, while England will meet Argentina, Argentina and Samoa.

This week England head coach Eddie Jones said he wanted to take his squad out of their comfort zone and this, it seems, is part of the plan.

"Training, preparation, uncertainty – we want the players to be uncomfortable for the next two years," said Jones on Friday.

"Then when they get to the World Cup they think 'goodness me, we’ve made it and I’m prepared for anything'."