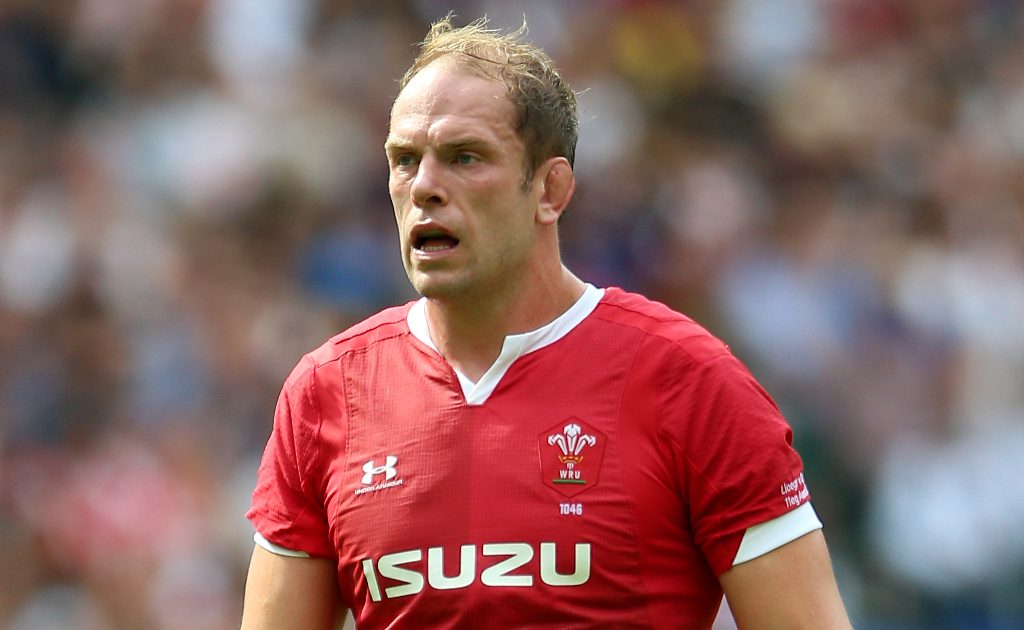 Wales stalwart Alun Wyn Jones is set to rejoin head coach Wayne Pivac’s squad as he continues the rehabilitation on his shoulder injury.

Jones was expected to miss the entire Six Nations campaign after suffering another blow to his shoulder.

However, the second-row will be a valuable presence in the squad as they look ahead to their game against France on Friday, March 11.

Wales’ title defence has been a rocky journey and they currently sit second last in the table after going down to England last weekend.

Rhys Priestland has headed back to Cardiff due to injury, while Wales have released six players for regional action this weekend.

“Rhys Priestland has been released back to Cardiff Rugby due to a calf injury and Alun Wyn Jones will attend camp this week to continue his rehabilitation,” read a Wales statement.

Rhys Carre, Uilisi Halaholo, Ellis Jenkins and James Ratti will head back to Cardiff to feature this weekend, with Aaron Wainwright released to the Dragons and Gareth Davies back with the Scarlets.