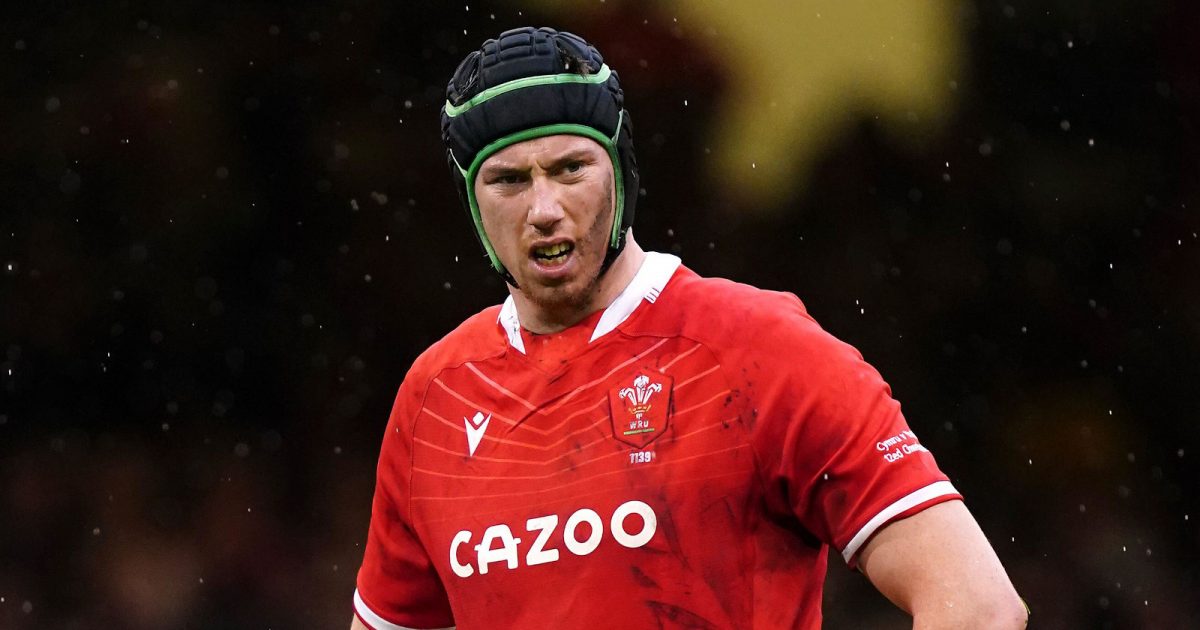 Wales lock Adam Beard has challenged his team to create their “own bit of history” when they take on South Africa in a daunting Test series.

On the back of a disappointing Six Nations campaign that ended with a defeat to Italy, the Welsh enter the July internationals in indifferent form.

Subsequently many are expecting a likely 3-0 whitewash for the Springboks, but Beard is keen for his team-mates to prove a point in South Africa.

“It is obviously going to be tough, physically and mentally,” said the Wales second-row.

“We are in a really good space as a squad. We’ve trained well and we know what is on the line here – to create our own bit of history.

“It would be an awesome feeling going out there and creating that history.

Wales will name their side on Thursday and Beard is expected to feature in the starting XV, as he recalled facing the Boks on home soil last year.

“It was the experience of going on the tour, meeting guys from different countries, learning off people,” he said about the British and Irish Lions.

“To get a Test match (appearance) was an unbelievable experience.

“Looking at South Africa, they are a big physical team that pride themselves on the set-piece and being physical and direct.

“Those are the sort of games that I enjoy and I feel like it’s when I come up trumps and I can use my points of difference.”