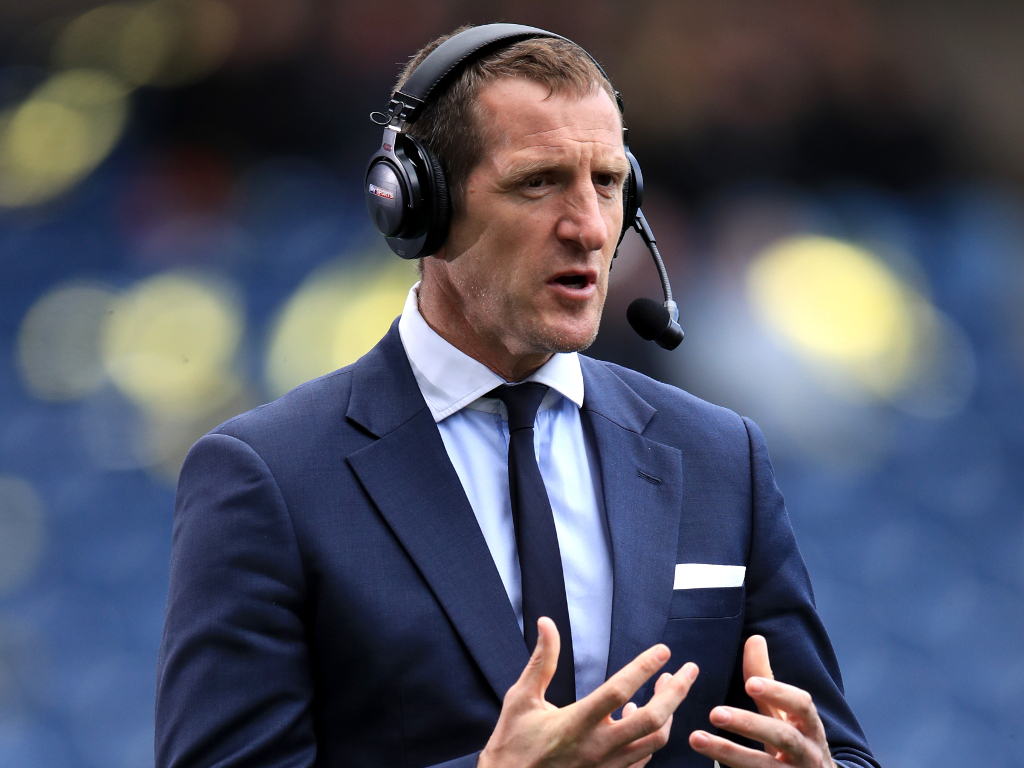 England and Harlequins legend Will Greenwood has given his view on how he feels the Premiership should approach the coronavirus disruptions.

Greenwood, who played for both Quins and Leicester in England’s top flight during his career, offered an intelligent solution to the issues.

He suggests that the Premiership and Championship is fortunate in that relegation is already confirmed for Saracens while Newcastle Falcons are comfortable leaders in the second tier, with the one-up-one-down format meaning that few would be disappointed if that was decided now.

The main area of dilemma is how teams would feel if the powers that be took the table as it was and then reconvened when possible with the play-offs. That currently would see Exeter, Sale, Bristol and Northampton progress and leave Wasps, Bath, Harlequins et al missing the cut.

However, Greenwood believes that is the most suitable way forward. Do you agree with the Sky Sports pundit? Have your say in the comments.