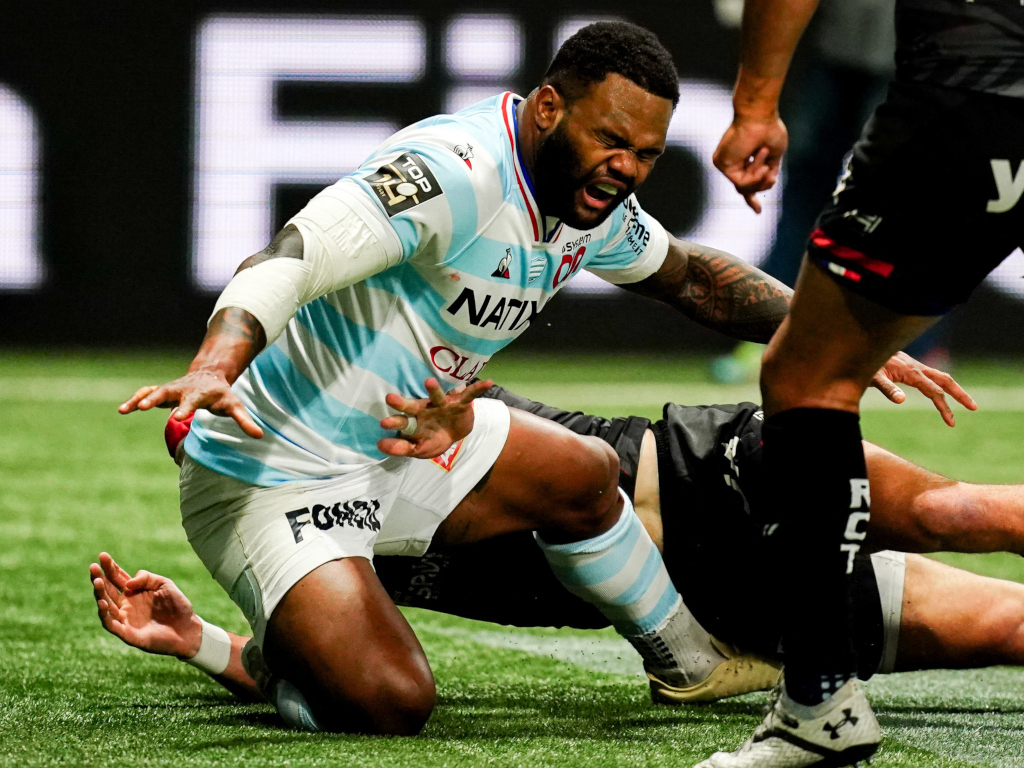 We’ve seen it time and time again but Virimi Vakatawa has evidently not learned from his predecessors as he was too casual in touching the ball down.

In the Top 14 game between Racing 92 and Toulon, the hosts were on the attack and a brilliant Teddy Thomas off-load sent the France centre across the whitewash. All Vakatawa had to do was score, but he took too long and Gabin Villiere showed outstanding work ethic to race back and catch his opponent unawares.

It proved to be a costly error as the visitors ended up claiming the win by six points, leaving the Paris La Defense Arena with a 29-23 victory.