Home Wales Video of the Week: Wales thrash England in 2013 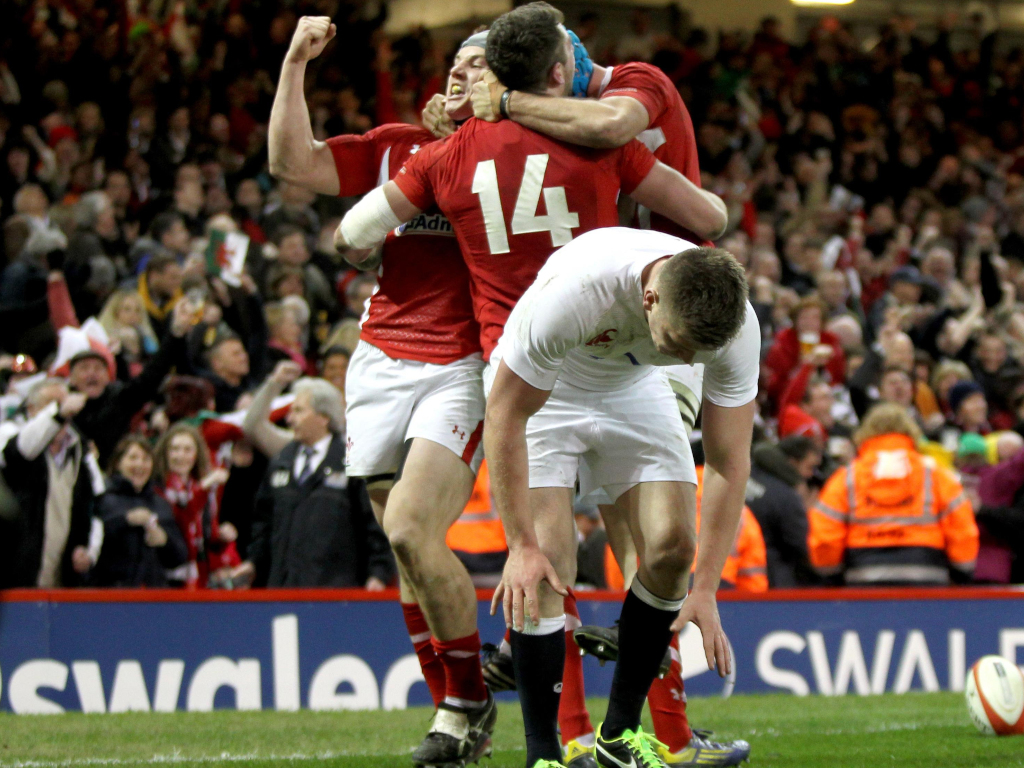 It’s that time again for Planet Rugby’s Video of the Week, bringing you standout footage you may like. Today, we head back to 2013 when Wales produced one of their great performances.

Seven years ago, Wales and England went head-to-head in a Six Nations title decider in Cardiff. The Red Rose were searching for a Grand Slam while the hosts, who were the defending champions, also had a shot at claiming the trophy.

Warren Gatland’s men needed to win by eight points or more but few saw them overcoming the Englishmen by that much. Stuart Lancaster’s charges topped the table with four successive victories and were heavy favourites for the title, but the Welsh simply blew them away.