Home PRO14 Leinster Video of the Week: Tribute to an Irish legend 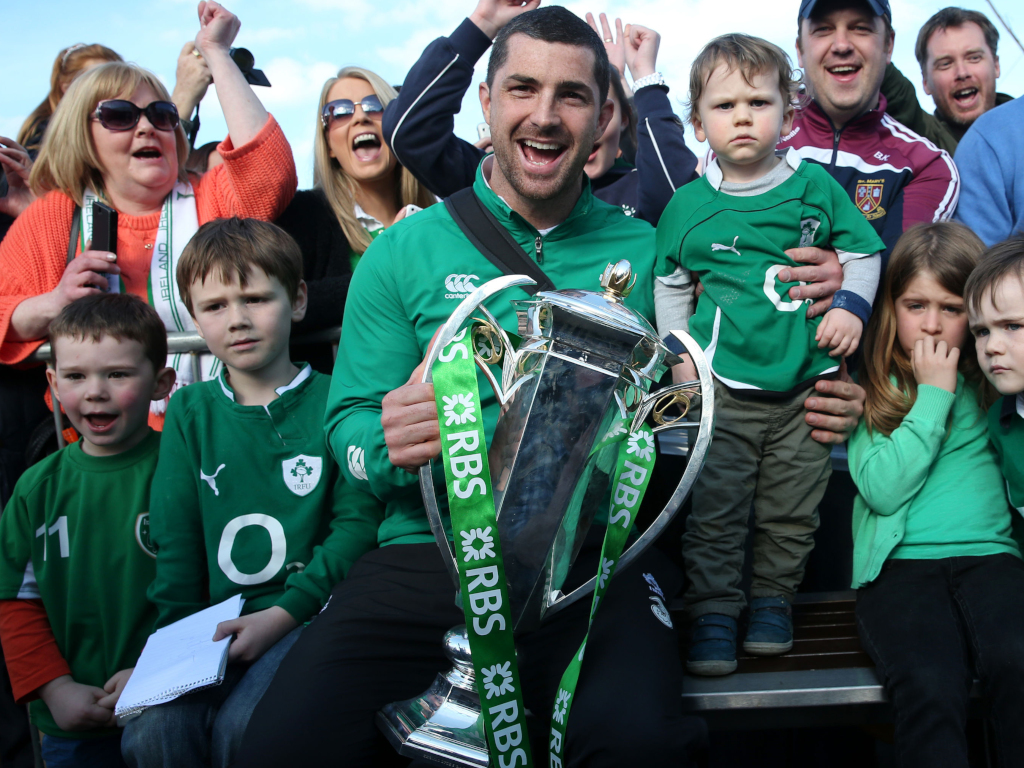 It’s that time again for Planet Rugby’s Video of the Week, bringing you standout footage you may like. Today, we look at Rob Kearney’s wonderful career.

On Thursday, the 95-times capped full-back bid farewell to Irish rugby after 15 years as a professional. He made his provincial debut in 2005 and helped Leinster to four Champions Cup titles and six PRO12/14 wins.

Kearney also enjoyed plenty of success with the national team as they claimed two Grand Slams and won the Six Nations four times.

He is expected to continue playing, with Western Force favourites for his signature, but this is a wonderful tribute to Kearney, marking the end of his stint in Ireland.