Home Top 14 Video of the Week: Toulouse light up Top 14 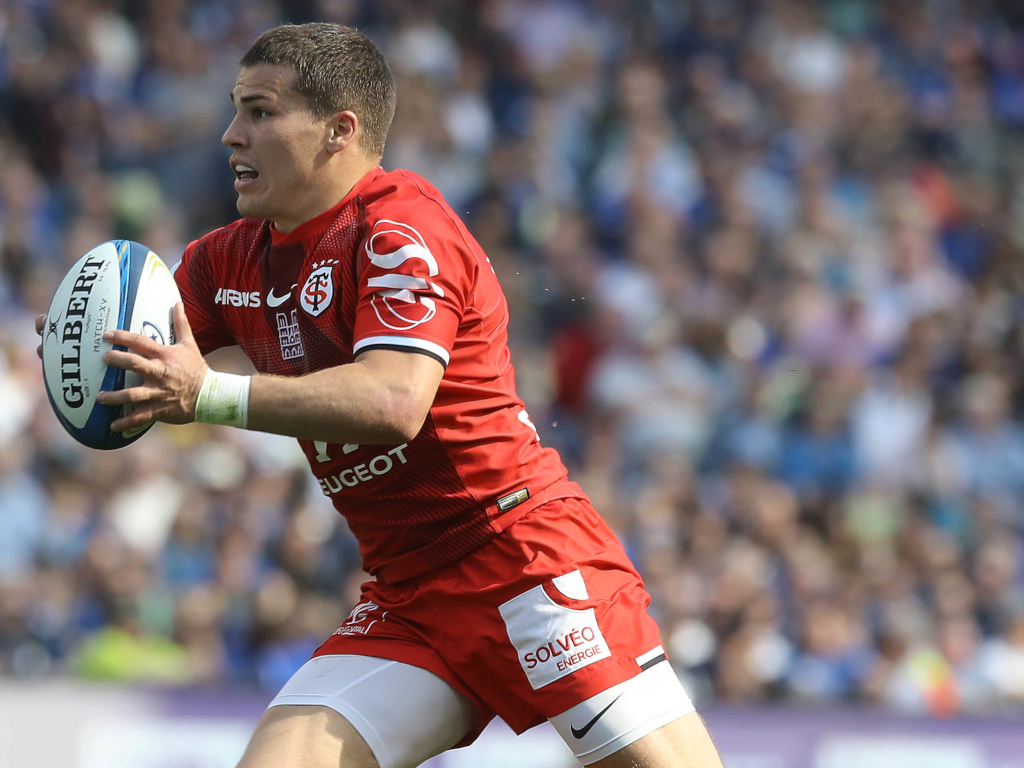 It’s that time again for Planet Rugby’s Video of the Week, bringing you standout footage you may like. Today, we look at a piece of magic from Toulouse.

Down to 13 men on the opening weekend of the new Top 14 season, the odds were against the 2019 champions, but they produced a brilliant move to cross the whitewash and give themselves a chance of snatching an unlikely victory against Clermont Auvergne.

Ultimately, Clermont just about prevailed, claiming a 33-30 triumph, but Les Rouge et Noir’s willingness to chance their arm from everywhere on the field is simply thrilling to watch.