Home France Video of the Week: The Ntamack dynasty 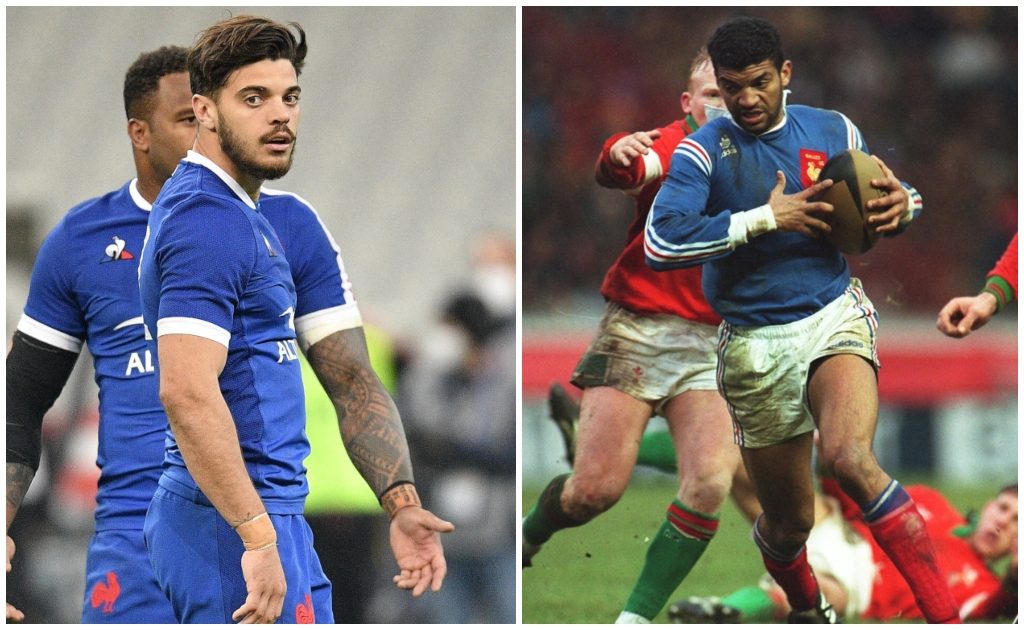 It’s that time again for Planet Rugby’s Video of the Week, bringing you standout footage you may like. Today, we look at the brilliant Ntamacks.

Emile was one of the great players for France and Toulouse during the 1990s, earning 46 caps between 1994 and 2000, and son Romain has followed in his father’s footsteps.

Able to play at fly-half or centre, he has shone for Les Bleus since making his debut in 2019 and is already a crucial part of Fabien Galthie’s set-up.

There is also Theo, who has made a significant impression with the U20s and looks readymade for professional rugby, but this video focuses on Emile and Romain.