Home Champions Cup Video of the Week: The first 20 years of European rugby 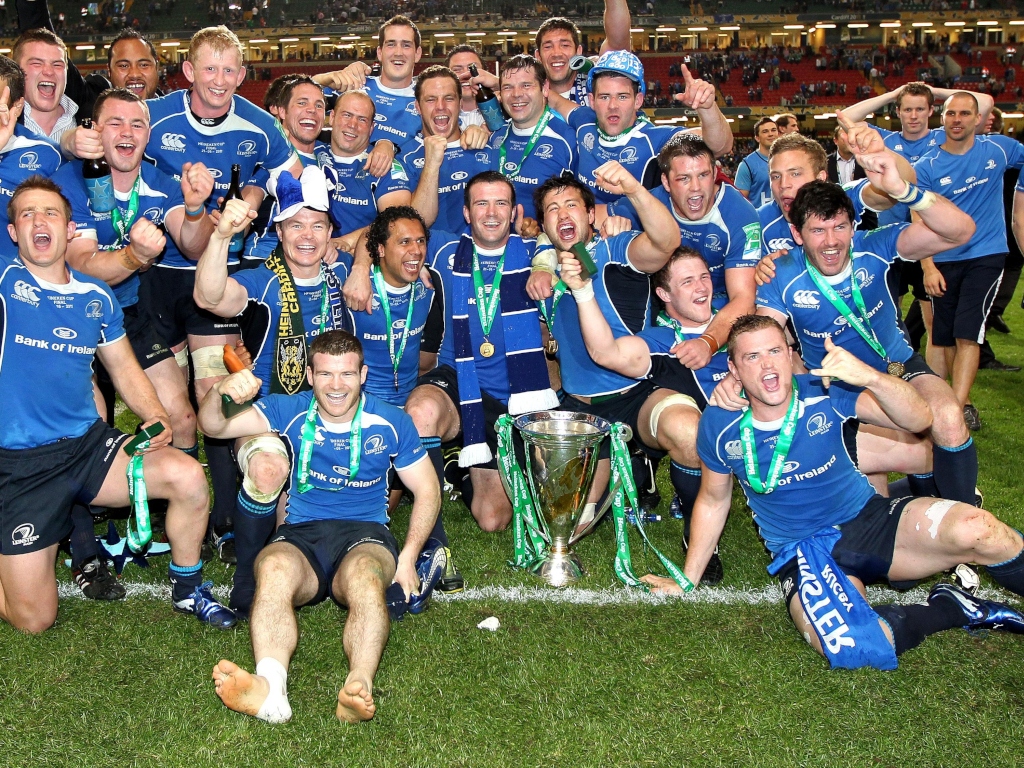 It’s that time again for Planet Rugby’s Video of the Week, bringing you standout footage you may like. Today, we look at the top-tier of European rugby before it became the Champions Cup.

On Saturday, Exeter and Racing will contest the sixth final of this version of the competition, but before that it was known as the Heineken Cup.

There are a number of great moments from years gone by and this video delves into them, from Toulouse’s victory in 1996 to Leinster’s three titles in four seasons.