Home British and Irish Lions Video of the Week: Best Lions tries from the 2009 tour 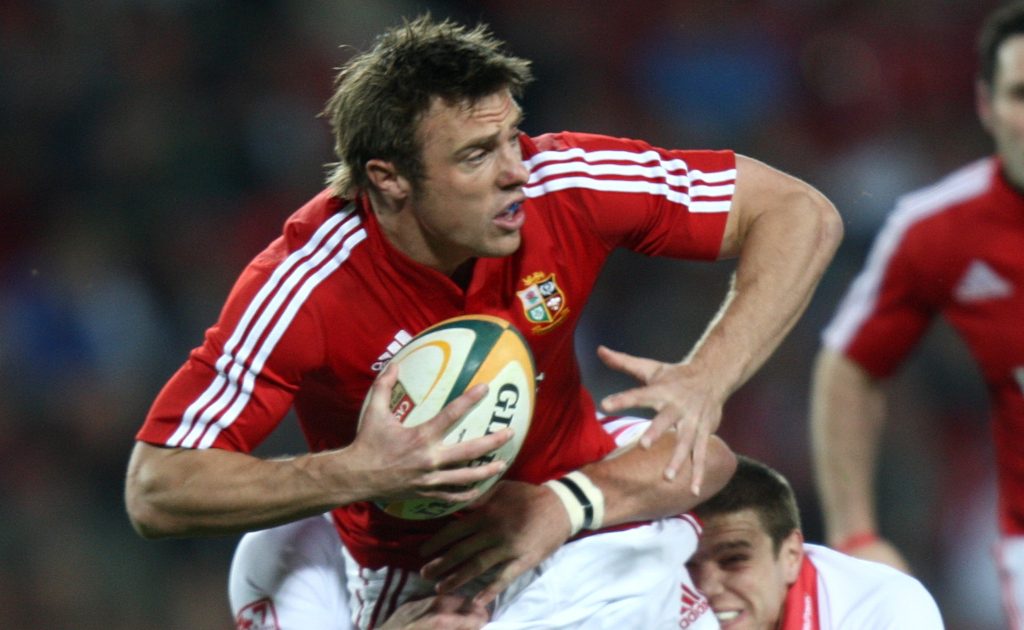 It’s that time again for Planet Rugby’s Video of the Week, bringing you standout footage you may like. Today, we look back to the 2009 Lions tour.

Following the big coaching announcement in midweek, it shows preparations are ramping up for the upcoming clash with South Africa.

We therefore look back to one of the great series and coincidently the last time these two teams went head-to-head. Some outstanding rugby was played and this video puts together some of the best Lions tries from that tour.